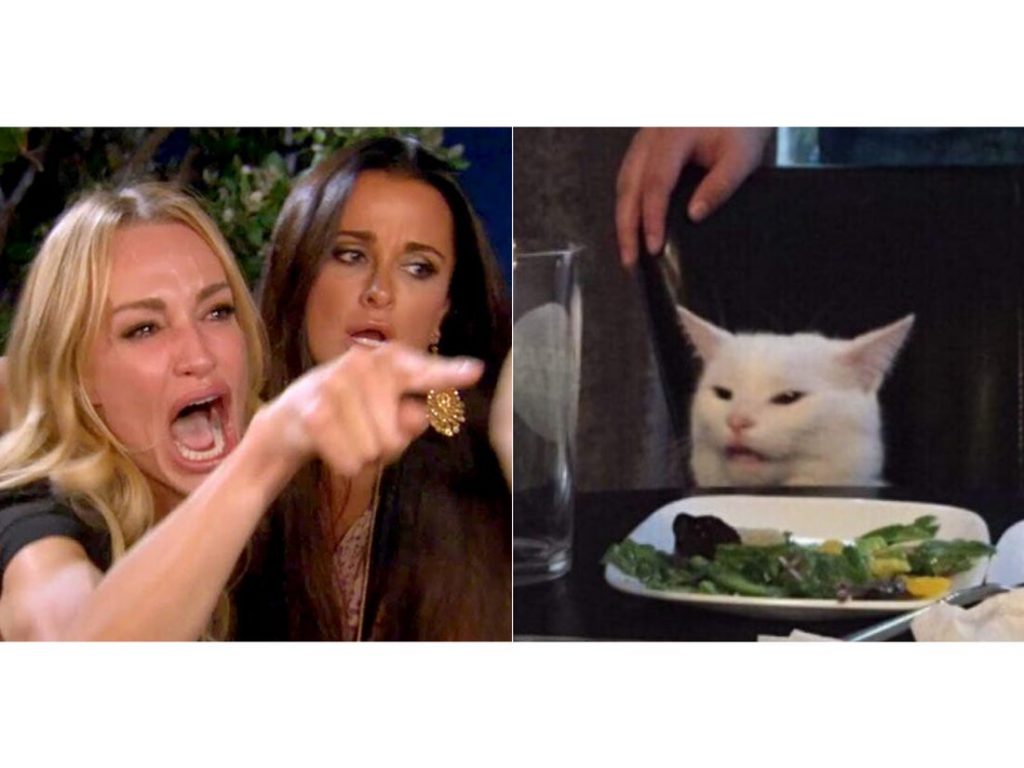 It feels like 2019 was one giant middle finger after another until we limped towards 2020, desperate for some good news. Between stories of ecological collapse, the Amazon and Australia burning down, and all the political insanity, 2019 was… yeah, it sucked. Let’s be honest here. 2019 won’t go down as a great year for any of us, probably. So what was the best and worst of the year?

This is my best and worst of 2019. I only included things I have personally experienced. Away we go…

This game was about half finished, at best. Yuke’s made most of the WWE games since time began, but 2K20 was taken over by Visual Concepts. For a variety of reasons and a rushed game being forced out after switching publishers, this game was a giant cluster of garbage.

I mean, just look at this. It was released a broken, glitchy mess:

Hot take: The game I had the most fun with in 2019 was Pokemon Sword and Shield.

I pre-ordered Shield. My starter was Sobble. I played through the main game. I did a bunch of the side stuff like the Max Raid Battles. And yes, I am still playing.

Despite anger over the removal of all some of 800+ Pokemon (over 1,000 if you count gender and other variants), the Pokedex is still stacked. Sadly some favorites, including most of the previous starters are gone, but does that ruin the game? No. And the open world section of the game is a ton of fun. It was simple. It was silly. It was my best of the year.

WORST SONG: Most of it.

I have to admit I have fallen out of listening to a lot of new music but, man, pop music this year was a perfect representation of late-stage capitalism. It was a lot of garbage that sounded the same. I can’t even name about half of the repetitive, generic songs I hear on the radio at the gym or the store. I mean, really? Ugh.

I have to admit that I am way more of a movie fan than a TV show fan. It’s just my personal preference, and a lot of shows are just… awful. American Horror Story has been really hit or miss for me, but this year. Wow. Miss.

It was a painful slog I had to get through. It was strangely confusing in a bad way – not a David Lynch way – and, worst of all, it dragged the 1980’s retro crazy through the mud even more. I was alive in the 1980’s. Most people wore t-shirts and jeans and went to school or work. The 1980’s look and feel is more a product of movies and high fashion than a reality. Can we move on now?

I absolutely loved Watchmen, but it’s the kind of show that I was happy I watched once due to the brilliant writing, but I am not going to re-watch it. The Mandalorian was just damn fun. It brought back the great idea of episodic television while still being an overarching story.

Once upon a time, most TV shows were episodic. That is, they were written so that each episode could be seen out of order in syndication. Think The Simpsons or the A-Team or something like that. Then TV had a renaissance and shows had to have these giant, overall stories where you needed to view shows in an order. That’s both good and bad.

Sometimes it’s fun to have little short episodes where you can turn your brain off BUT still be well written and thoughtful about the source material. Hence, we get Mando and Baby Yoda!

But Captain Marvel was the worst kind of movie: Boring and a major let down. It wasn’t the worst movie from a technical standpoint, but it was the worst from the standpoint of me really hoping for one last cookie and finding the box of Oreos completely empty.

I know a lot of people love Captain Marvel. I know a lot of people hate Captain Marvel because Brie Larson is a woman and says stuff. I thought it was bad because the story was fairly illogical, Brie Larson – a GREAT actress – felt miscast and somehow acted badly in parts, and it ruined the Skrulls for me. The Skrulls are some of the best bad guy aliens in history, and here they were mostly goofball and became a weird Star Trek episode.

I don’t know, it wasn’t good. I was sad it happened. And Marvel’s answer to the amazing Wonder Woman movie should’ve been a more interesting female lead, like Black Widow, Invisible Woman, Storm, Spider-Woman, She-Hulk, or even the fun Ms. Marvel.

For everything the worst big budget IN YOUR FACE LOOK AT US WE ARE GREAT movies like Captain Marvel and Rise of Skywalker were, Joker was the opposite. Joker wasn’t perfect. It messed with the Joker’s origin and, at times, I thought really screwed the pooch. But what I loved about it was that it was a quiet, well-done movie.

Rise of Skywalker and Joker. Rise of Skywalker was Star Wars at its dumbest. Things just happened to happen. Stuff was constantly happening in an attempt to force you to forget how stupid or illogical moments were. It was a forced diet of action sequences and video game cut scenes until the movie was over and everyone was happy because STAR WARS EXISTS AND YAY!

Joker took the time to dwell on a character. Joker had moments of silence and contemplative imagery. Joker had something to say. You can argue, and rightfully, that Joker fell flat with a lot of the social commentary and big ideas, but it did one thing very well. It told a story about a character and it didn’t need to constantly cram garbage into your gullet. It had story, dialogue, logic, and acting.

All those things 2019 was desperately lacking.

Ugh. This was the meme for middle age women the world over in 2019.

Me: Crying R. Kelly is the funniest meme or 2019 because he is an awful person and his break down on national TV is hilarious.

Seriously, R. Kelly is a piece of crap and we should mock him for being an awful person.

What’s your best of 2019? Let Nerdbot know in the comments!