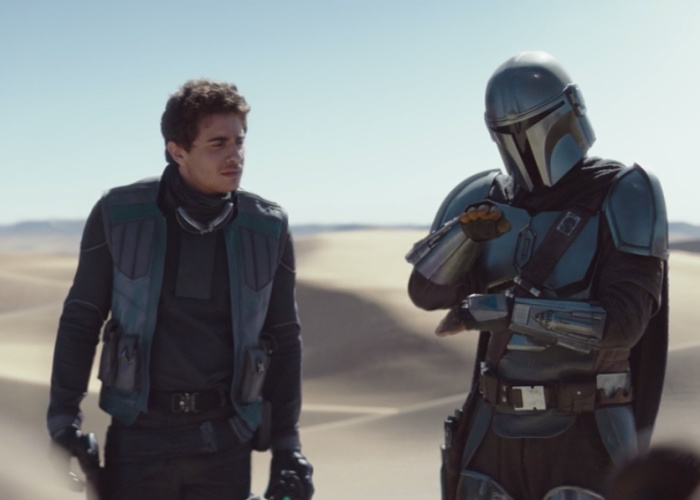 With Rise of Skywalker having just launched many are flocking to the movie theaters to see what the fuss is all about. I mean if you worked for Star Wars at any given point I am certain you would want to support your fellow actors on a job well done. And to praise them for having completed such a task. Well, you would think that right? Actor Jake Cannavale from the Disney+ The Mandalorian had other things to say about it. Not only was he very verbal on the negative comments about J.J Abram’s movie and directing but he took to Instagram as well.

“Honestly, I think I’d be more mad. Obviously I can’t speak on behalf of the cast. To some actors this is just a job and maybe they’re just happy to be working. To which I say more power to them. Also, maybe they f-cking loved the new Star Wars! In which case that’s f-cking dope that they got to work on something they truly got to enjoy. Personally, I’ve been a huge Star Wars fan since I was a kid. And I felt pretty let down by the overall laziness of this new trilogy, and also a bit angry at the entitlement of it for pretty much seizing control of the franchise as a whole by basically [saying] “Nah we don’t like the ending that everybody’s been cool with for decades, let’s change it!” I personally would feel pretty depressed if I was in the new Star Wars movie (as a main character I mean. If I was a dude wearing an alien puppet or whatever I’d be f-cking stoked…but still.)”

Well no matter what he has to say or think, Star Wars is still crushing it this weekend.