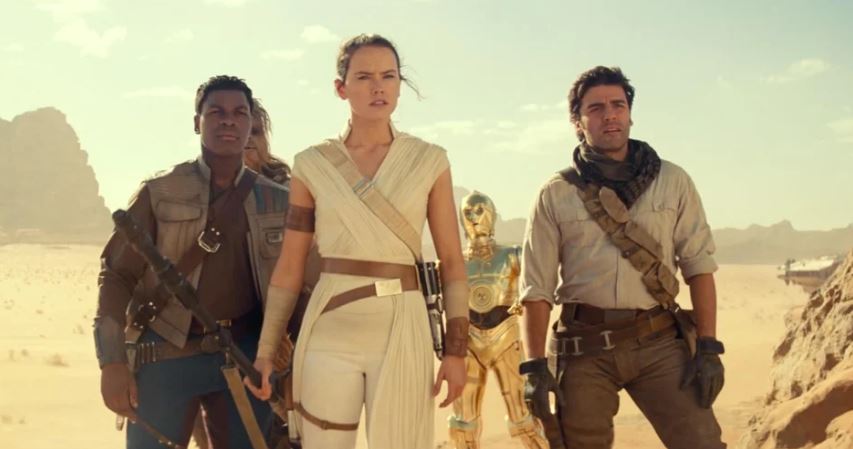 According to Variety Rise of Skywalker came in fifth for Thursday Preview showings ever. First of course being Avengers: Endgame at $60 million. Force Awakens made $57 million and Last Jedi made $45 million. And fourth was Harry Potter and the Deathly Hallows Part 2 which made $44 million.

Rise of Skywalker is projected to make only about $175-210 million after negative reviews started coming in. Hopefully fans of the movie will spread that it was good by word of mouth and it will get a better audience score on Rotten Tomatoes.

Many fans say they’re waiting for it to come out on DVD and are skipping the theater because of their opinion on how Disney has taken Star Wars in the wrong direction. No matter what though this is it. And at the very least if you saw it in theaters you could say you were there. And it would be a great story to tell future generations.