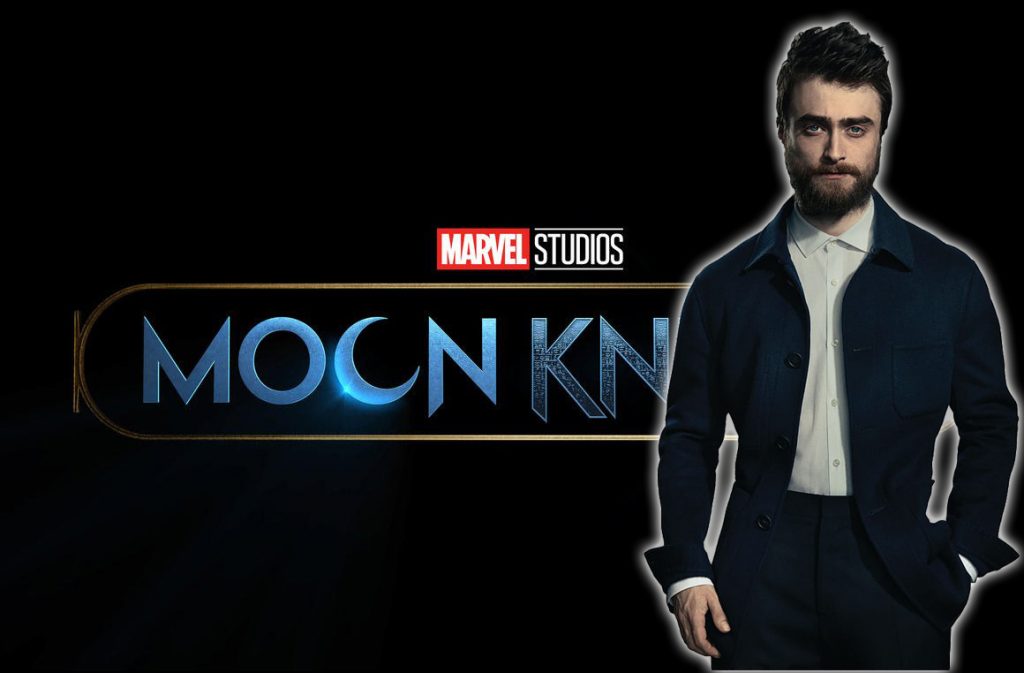 Daniel Radcliffe Being Eyed For the Moon Knight

With Disney +’s Moon Knight series announcement we all had one thing on our minds. Who would they cast as Marc Spector? Spector is a character that you would have to pick just the right person for as he can switch personalities in an instant. Daniel Richtman posted that “Daniel Radcliffe is one name in the mix for Moon Knight” on his Patreon.

Daniel Radcliffe first rose to fame in the Harry Potter films but has done much weirder stuff since them. If you don’t know what I’m talking about just watch Swiss Army Man on Netflix. Go… I’ll wait. So you see what I mean? He’s also been really good in other movies such as What If? from 2013 which is one of my personal favorites.

Radcliffe would be a great choice and a good addition to the Marvel Universe. We have all been waiting for him to join since forever and this could very well be how he does it.

Moon Knight is slated sometime at the back end of Phase 4 so we will probably see the series debut sometime in late 2021. Or at least an announcement for the coming years after that.

What would you think of Daniel Radcliffe playing Marc Spector? Tell us in the comments!