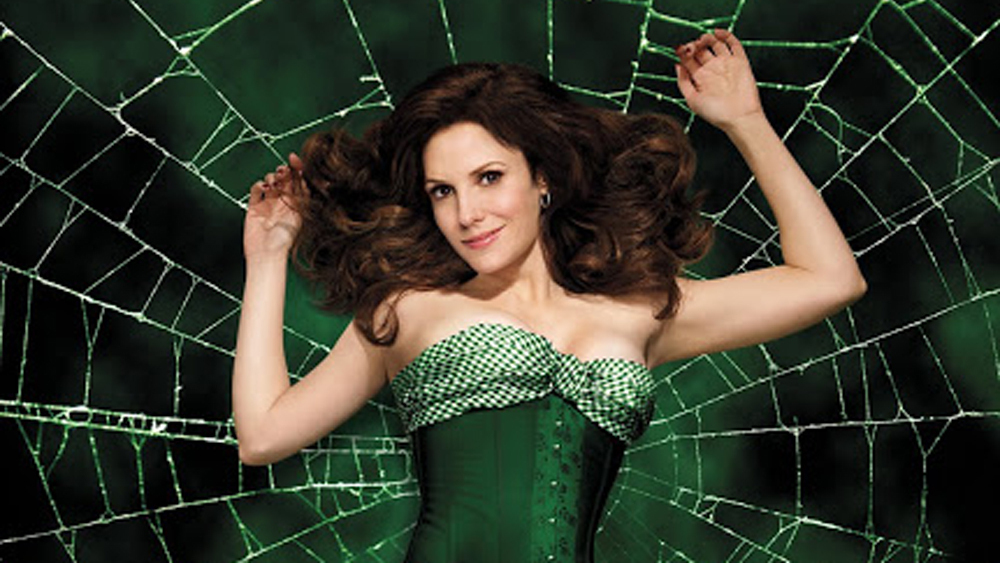 Weeds Making a Return to Starz

Our favorite weed dealing mother is set to be making a come back on Starz in “Weeds 4.20”.

Mary-Louise Parker the star from the original series is set to be starring and producing in this sequel. The original writer and executive producer, Victoria Morrow, will also be returning. The original series was nominated for 20 Emmys over the series 8 season run. It aired from 2005 to 2012 with over 100 episodes.

“As excited as we are about our new series, I want to remind everyone that ‘the old is also new,’ and we’re pleased to be bringing two of the most acclaimed shows in television history, ‘Mad Men’ and ‘Weeds,’ to the global syndication marketplace next year,” Feltheimer said. “We will be launching the marketing campaign for ‘Mad Men,’ winner of 16 Emmys and five Golden Globes during its eight-year run, later this month. And we’re thrilled to be back in business with series star and producer Mary Louise Parker on what we’re calling ‘Weeds 4.20,’ already in active development at Starz, as we prepare a comprehensive and integrated rollout for one of television’s most beloved properties.”

At this time all that is known is that this sequel will be following the Botwin family 10 years after the series left off. This will follow a new era of weed legalization. We will keep you updated on anything new.

Did you follow the original series and are you excited for the return of Weeds? Let Nerdbot know in the comments.