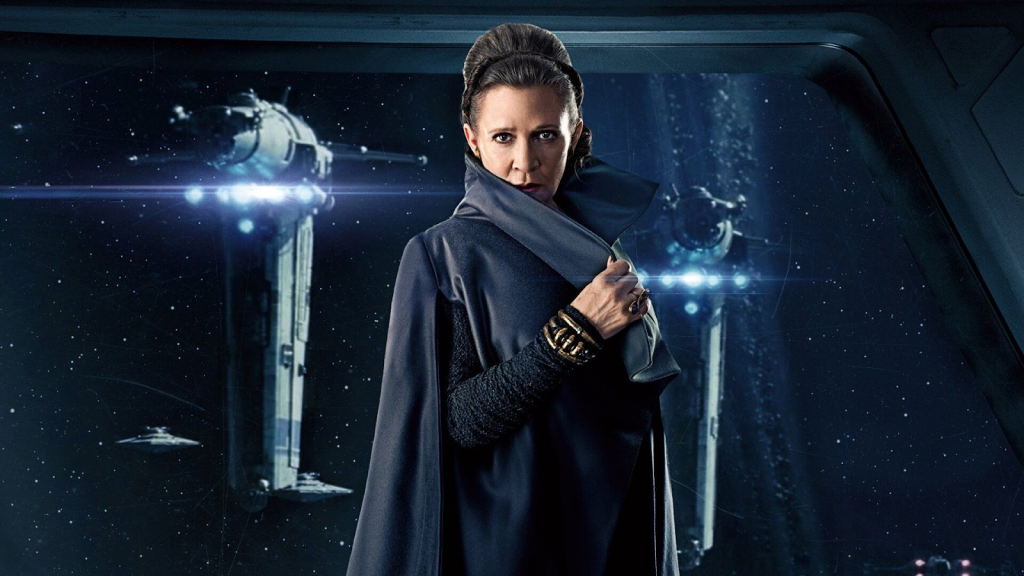 If you’re like me, then you are still mourning the death of our beloved Carrie Fisher. It came as a great shock to us all to learn that the Princess we grew up with was no longer with us. But also many started to wonder how the final movie of Star Wars would play out without one of its beloved characters (sorry Han this is Leia’s moment). Fans were stunned this last July when Disney and Lucas film announced that the late (and not to mention talented) Carrie Fisher would indeed be apart of the latest movie.

Recently however Todd Fisher (her brother) revealed some amazing news. Todd claims that one of the original intentions for The Rise of Skywalker was that Carrie would fully embrace her role as a Jedi. “She was going to be the big payoff in the final film. She was going to be the last Jedi, so to speak. That’s cool right?” Fisher shared with Yahoo Entertainment. “People used to say to me, ‘Why is it that Carrie never gets a lightsaber and chops up some bad guys?’ Obi-Wan was in his prime when he was Carrie’s age!”

J.J. Abrams was able to use unseen footage of The Last Jedi (about 8 minutes or so) and utilize it for the new movie Rise of the Skywalker. While it is just speculation at this time that Carrie’s character would or would not wield a lightsaber. However Todd’s comments do tie in with something that Mark Hamill had said previously. “I know they’re going to try and find a way to close her story in [The Rise of Skywalker] that gives her the respect she deserves, because [Han Solo] was more prominent in [The Force Awakens], Luke’s a little more prominent in [The Last Jedi], and certainly Leia was meant to be more prominent in [The Rise of Skywalker],” Mark Hamill confirmed in 2017

Todd has since been behind Abrams 100% in the repurposing of unseen footage. “The truth is that J.J. Abrams was great friends with Carrie… he had an extraordinary sense of love for her,” Fisher shared. “They had eight minutes of footage. They grabbed every frame and analyzed it… and then reverse-engineered it and [got] it into the story the right way. It’s kind of magical.” In his final response he added “This is, in its own way, a payoff. … It’s Carrie talking to us all from beyond. The beautiful thing about the concept of the Force is that there is no real death; you just exist in another dimension. So Carrie is looking down or sideways or wherever and is still part of us. To be able to see that — it’s magical stuff only in the movies.”

I dunno about the rest of you, but knowing this now, I am even more stoked for Rise of Skywalker. The movie lands on December 20th!