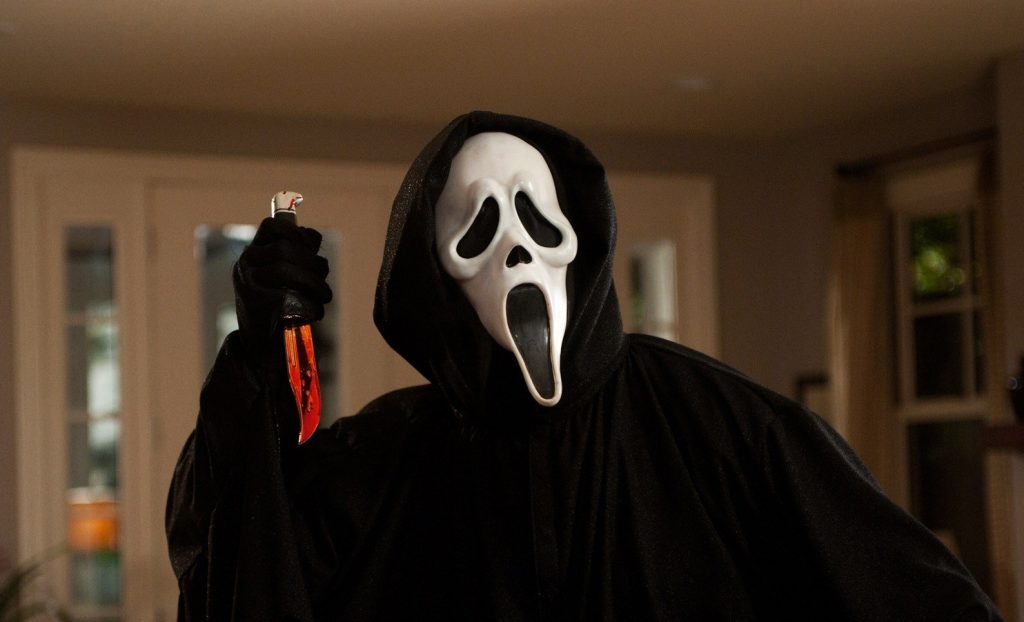 New Scream Movie Is On The Way

According to an exclusive from Bloody disgusting we will be seeing Ghostface again sometime soon. They reported that Spyglass Media is currently developing the next Scream. Scream is a franchise that was created by Wes Craven and Kevin Williamson.

Though Craven is no longer with us and can’t tell us what he thinks about the idea, it’s nice to think that he would be okay with this. During the run of the original films, 4 in total they also had a TV show that ran on MTV and VH1. The show kept the films canon and created it’s own story to compliment the movies.

There is currently no details on who will be writing the script. As far as we know Williamson is not attached. We are still waiting to hear if this is a reboot or a film continuing the story. Stay tuned as we watch this news closely in the future.

Would you want another Scream movie? Tell us in the comments what you think!