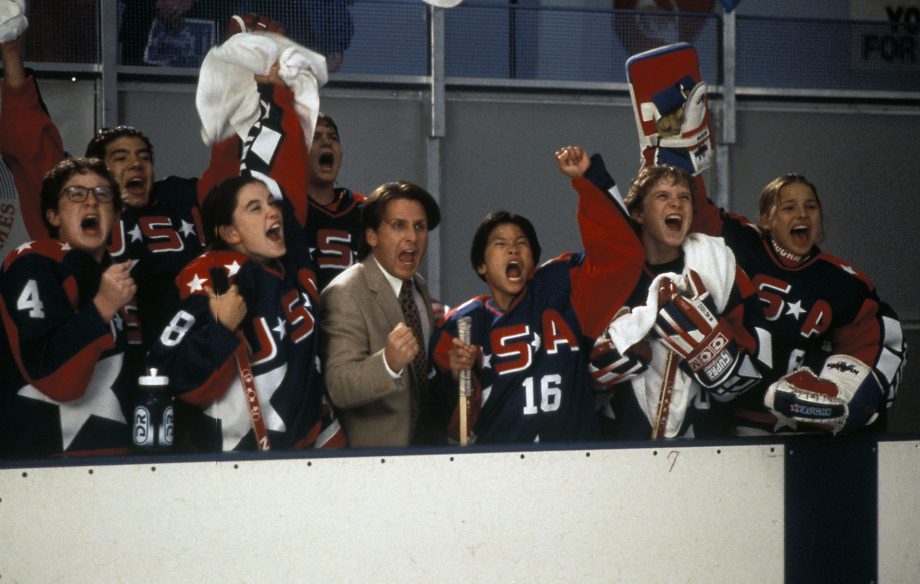 ‘The Mighty Ducks’ Reboot Series in Development at Disney+

Remember that reunion that the Mighty Ducks had not long ago? Let me refresh your memory.

This was back in January this year and we were excited that they may be working on a reunion series of some sort. Well now we have confirmation from DiscussingFilm that there is a reboot series in the works for Disney +.

The series will focus on a 13 year old boy who gets kicked off the junior division of the Mighty Ducks team. His mom decides to start their own team and gets together players, a coach and a new place to play.

Production is reportedly starting in February in Vancouver.