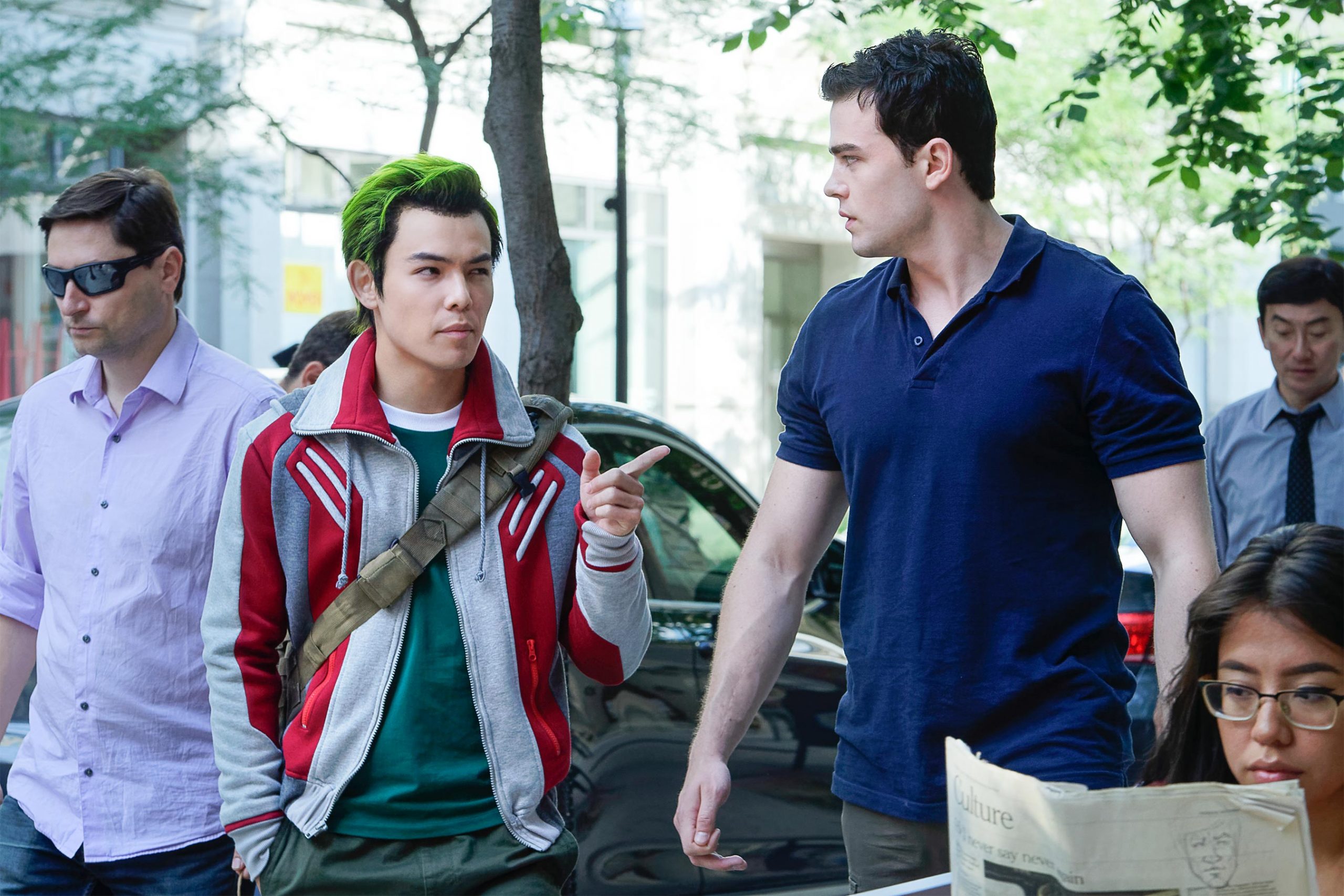 New Challenges Face the Titans in This Weeks Episode

The team goes its separate ways

It’s Season 2, episode 9 of DCU’s Titans and the Team falls apart .The episode, titled “Atonement” , follows several members as they are all still reeling from the aftermath of Dicks confession.

Dick informs the team of the real story of Jericho’s death, prompting everyone but Garfield to leave. While Dick Leaves to Repent, Garfield takes charge of Conners care, which turns disastrous when superboy attacks the police in a misunderstanding.

Believing their relationship just brings pain, Hank Breaks up with dawn while Donna loses track of Rachel. Dick apologizes to Jericho’s mother and confronts Deathstroke’s, whos warning -that he’ll murder the Titans if they reform- causes Dick to get himself arrested.

Meanwhile, Faddei escapes Korys ship and informs her that her sister has taken the crown. After killing a controlled Faddei, Kory vows revenge against her sister.

This show was already was all over the place, and are having trouble keeping a central focus ; so when everyone left the tower the issue got 10 times worse. The the individual stories all had potential, the fact that they are all pushed so far away from each other makes it hard to believe that they’ll reunite.

The back and forth between Garfield and Conner was sweet, though incredibly disastrous. While their personalities mesh well, Garfield is clearly underprepared to handle this type of responsibility.

Starfires plot line is the most interesting one in the episode, the politics and history of the world being more attractive than Dick Grayson and his never ending guilt.

Hank and Dawns breakup feels a long time coming, but since they’ve been sidelined so much this season, it looses all the emotional weight it should have.

While leaked photos have shown all of these characters reuniting, the show would really benefit from a smaller cast/ focus. My fingers crossed on Starfire, Superboy Garfield and Maybe Raven.

The super powered characters definitely need more attention, and we’ll hopefully get more action now that the reckless superboy has been added to the ranks.

So as the season has progressed, it has gotten harder to predict where the season is heading. We’re nine episodes in of a 13 episode season and something needs to bring these characters together.

Whether that be the survival of Jericho or Dick realizing that the world needs the Titans, it’s gonna take some time to bring these characters back together.

This Super Mario Adventure Game is Challenging and Fun!

The Truth About Vampires