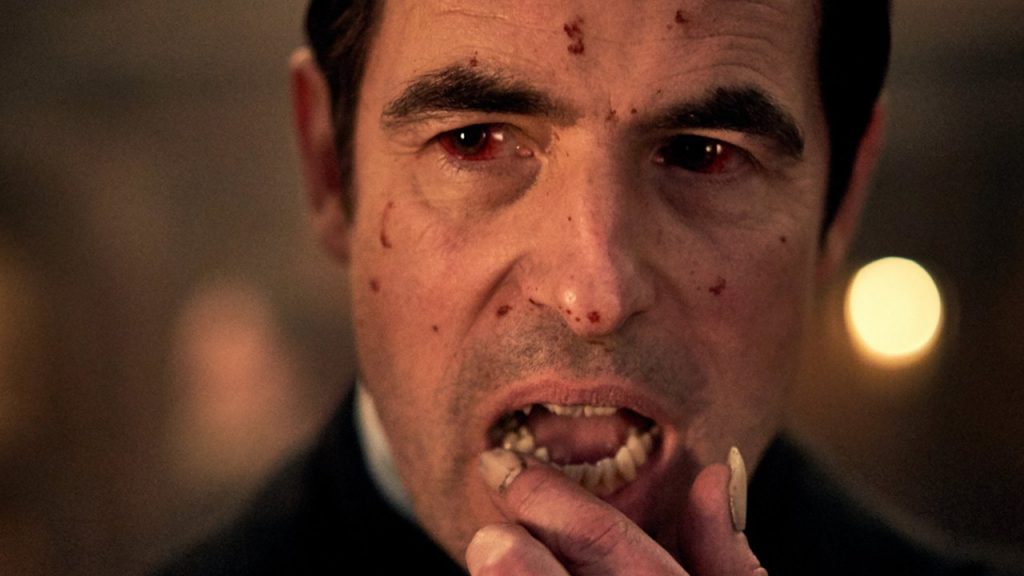 BBC’s Trailer for Its ‘Dracula’ Series is Horrifying

BBC’s trailer for the upcoming mini-series, Dracula dropped to give us a bone-chilling tease.

Dracula is an upcoming television series developed by Mark Gatiss and Steven Moffat, (think Doctor Who and Sherlock) based on the novel of the same name by Bram Stoker. The series is being developed for broadcast and release on BBC One and Netflix, and will consist of three episodes. With Claes Bang (The Square) is set to star as the title character.

The series tells the story of Dracula as he travels from Transylvania to London. Taking a twist and having Dracula face with Van Helsing’s descendants. We think that this is going to be an interesting move. One that will have us on our toes.

We don’t yet have a release date. But with the two brilliant minds of Gatiss and Moffat, we think that it is worth the anticipation. They clearly have us interested with the teaser trailer alone. Filled with imagery to make you shudder and clips to keep you interested in what may possibly happen.

What do you guys think? Let us know in the comments!