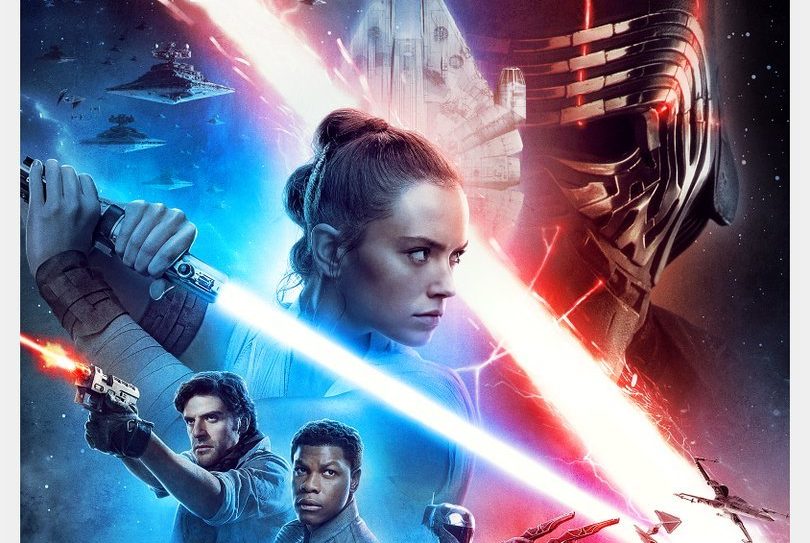 Rise Of Skywalker is Longest Running Star Wars Film Ever

The run time has been confirmed for the last movie in this timeline of the Star Wars universe. Clocking in at 155 minutes which makes it three minutes longer than The Last Jedi. Earlier we reported on the music being “top to bottom” meaning that the score would last throughout the entire film. It was predicted that the film would be 2 hours and 25 minutes and with this latest confirmation the time matches up.

People are anticipating this to be epic. There are theaters that are showing 27 hours worth of Star Wars film leading up to this. It will be a bitter sweet end to an era but it helps that we know that the universe lives on. There are other films being worked on but they promise nothing of the characters that we have grown to love and know.

The trailer for the latest film came out late last week and it had a lot of people going. Some were unimpressed while others got teary eyed. The line that C3P0 delivered was heart wrenching. Like it was leading up to something irreparable. You can watch the newest trailer again here.

May the force be with you.