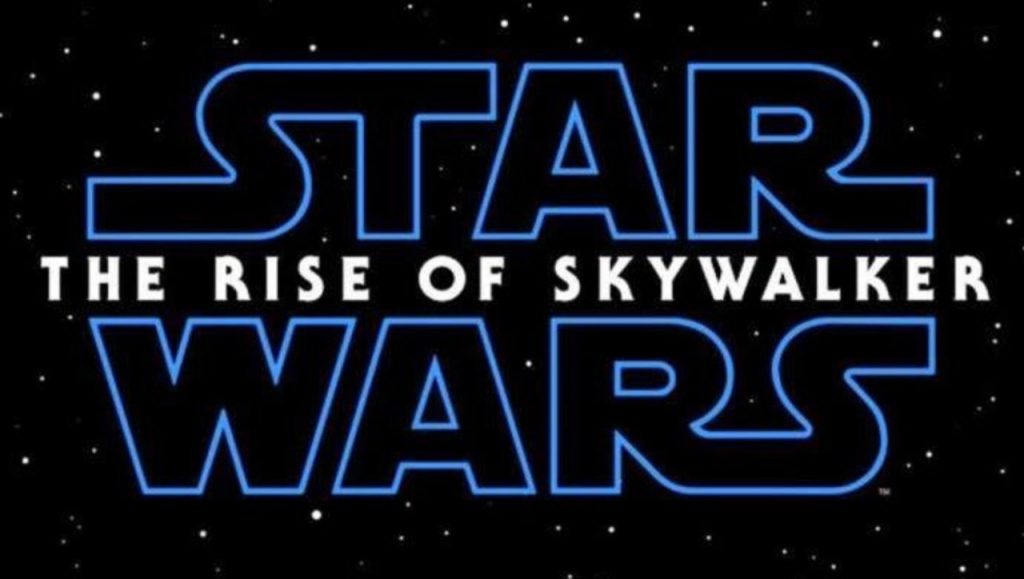 The Academy of Scoring Artists recently hosted a “score study” of Jurrasic Park(1993). While there Don Williams who is John Williams brother divulged some information about the current soundtrack for Rise of the Skywalker.

“It is top to bottom music. We’ve done four days and we just scratched the surface. I think we’ve got something like 34 minutes in the canon at this point.”

“135 minutes worth of music to write, so that kind of tells how long the film is.”

Don Williams on Rise of the Skywalker

Now if it really is “top to bottom” music that would mean that the movie would clock in at 2 hours 25 minutes. Which is only slightly longer than The Force Awakens which ran 2 hours and 15 minutes and just 8 minutes shorter than The Last Jedi. So episode 9 will remain consistent with 7 and 8’s runtimes.

They also said during the interview that we will hear every theme we have ever heard is going to be complied into this one.

Don Williams on the Score for the New Movie

So it sounds like the music will be monumental. It’s exciting news for any Star Wars fan. And if you hate the movie, at least there will be a great soundtrack to jam to.

Rise of the Skywalker comes out in theaters Deceember 20th