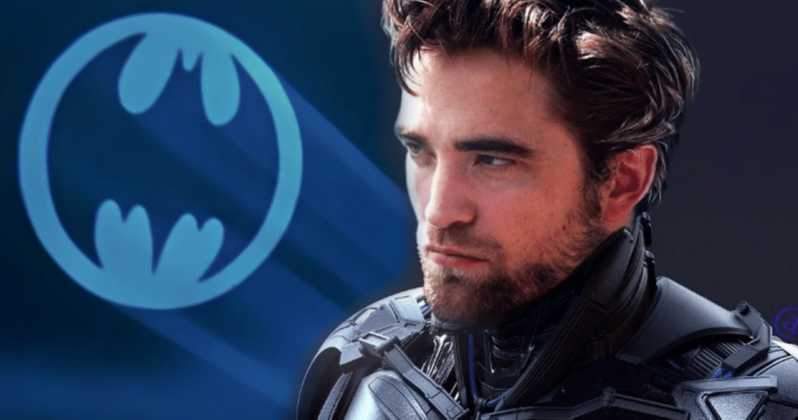 Robert Pattinson’s Batman Is No Hero

Robert Pattison is beginning to open up about his role. Giving us teasers when he can. Despite everyone mostl being tight lipped about the project. Not so bad a guy, right? The latest actor to take up the mantle of the Caped Crusader didn’t have the best reception when it came to the announcement of him playing the title role in The Batman.

When The New York Times asked him about playing the Batman he had this to say:

“I’ve always thought that the only reason you’d want to play a good guy all the time is because you’re desperately ashamed of what you’re doing in real life,” he joked, adding that “the most fun part of doing movies is that you can explore the more grotesque or naughty sides of your psyche.”

Which checks out with his description of Batman, who according to Pattinson is “not a real hero.”

“His morality is a little bit off. He’s not the golden boy, unlike almost every other comic-book character. There is a simplicity to his worldview, but where it sits is strange, which allows you to have more scope with the character.”

This gives us some insight into the kind of Batman that Pattison will play, one that doesn’t take the moral high ground all the time. Perhaps a chaotic neutral type.
But the actor himself couldn’t really tell you how they way he sees Batman playing out is going to affect his performance.

“I just fear that when I say anything about Batman, people online are like, ‘What does this mean?’ And I don’t know!”

Does this give us more or less hope for our future Batman? We aren’t sure we quite know how to feel about Pattison’s own uncertainty. But we can only wait to see and we will be sure to let you know what we think!

Until then, let us know what you think in the comments down below!