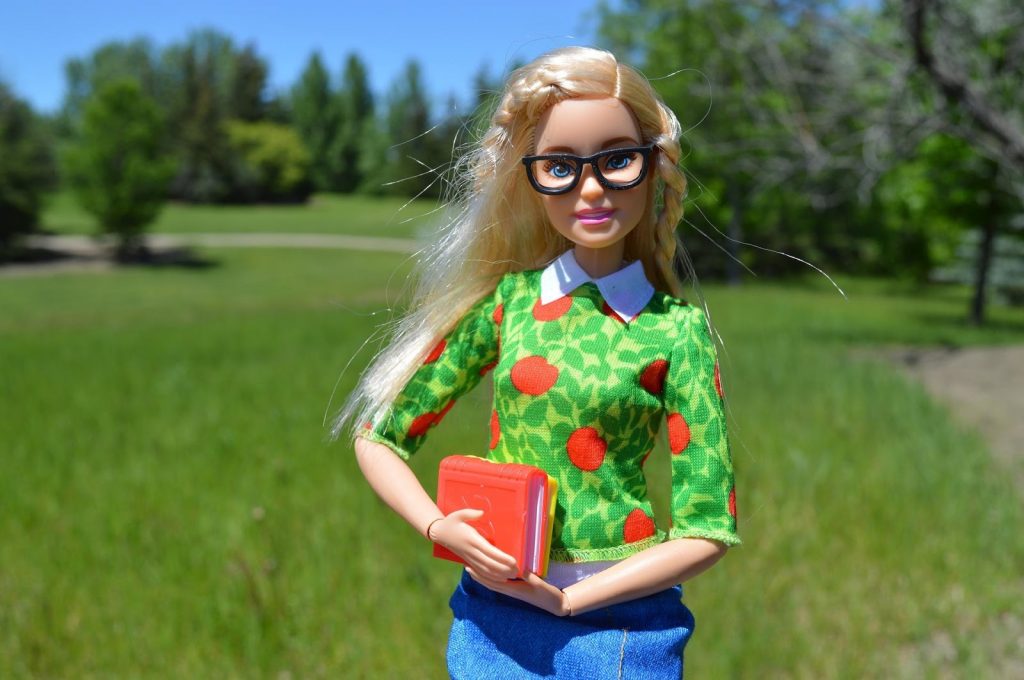 The Fluidity of Nerdom

Letting your nerd flag fly has not always been considered a positive thing. It’s only been in the last couple of decades that nerds haven’t been forced to hide their geeky passions in order to get through their day relatively unharassed. Particularly in the 1980s, the image of the nerd was unflinchingly derogatory, being presented in movies and TV shows at best as socially inept, at worst borderline creeps — you only need to look at Weird Science (1985) to get a good impression of how the 80s viewed their bedroom-dwelling geeks with utter disdain.

Thankfully, since around the turn of the millennium, we’ve seen a shift in the perceived value of this subsection of society. Nerds have wrestled back control of their image, and gained the kind of influence that has seen the tables turn. Science and technology have become cornerstones of our society, and to indulge in passionate displays of geekery is considered cool. Celebrities who represent the epitome of pop culture frequently “come out” as nerds, while those of us who were never in that particular closet get to revel in more of these experiences which bring us joy.

Yes, we’re currently living through a golden age of nerdom, but what caused this tectonic shift in our cultural geography? The reaction to this change has been mixed, with some negative sections of the nerd community seemingly offended by the popular boom of a culture over which they feel unwarranted ownership. As we still find our footing in this digital era, how can we encourage a nerd-positive future.

The Gatekeepers of Technology

One of the things that changed in the years between the 1980s and today is technology; it’s not just that we have access to it — the 80s had its gadgets — but the shift to our almost complete reliance upon it. From our infrastructure to our day-to-day communications, we do more than embrace technology —  we take it for granted. We all use a variety of smart devices, and the internet of things (IoT) is constantly evolving to assert dominance on our home lives. But while technological lingo is a familiar element of our conversations, there are still many among us who would struggle to define what a processor actually does.

The nerds develop and create our devices, pushing boundaries to discover innovations that we quickly adopt into our lives. This has resulted in a relatively newfound respect for those nerds who have harnessed their passion and skill into introducing new tools which have opened our world up in a way that would have been considered inconceivably alien 50 years ago.

We now talk practically, rather than fantastically, about the idea of colonizing Mars. Our children’s ambitions realistically and proudly include becoming industry leaders through their technological prowess. We get to wake up in the morning and see a relative across the opposite side of the planet and think nothing of it. All of this is possible because of the way in which nerds continue to shape our world.

As Stranger Things keeps reminding us, there was a time in which indulging in geekery was relegated to the confines of our basements and bedrooms. The very idea that we could engage in intelligent discourse about comic books would have seemed laughable a couple of decades ago, yet now graphic novels are rightly considered to be important and rich works of literature. We live in a world where 4 of the top 10 highest-grossing box-office runs of all time are installments of the same superhero franchise.

There is, perhaps, a cynical element to what otherwise feels like a positive cultural shift, and it’s that movie studios and events planners have noticed that the trend in celebrating nerdom could be monetized, and therefore has warranted investment. Much of the reason that we are able to so completely indulge in collecting geek memorabilia, or play superhero-centric video games is because companies know that there exists a planet filled with people who embrace nerd culture and are willing to open their wallets. It hasn’t gone unnoticed that San Diego Comic Con has become less about comics, and more of an outlet for film and TV studios to generate hype about their next ostensibly nerd-worthy release.

Despite the ulterior motives of executives, this current era of positive geekery is nonetheless a win for those who now get to suggest a D&D campaign as a viable party night activity, or consume media that represents their identity in empowering ways. Our celebrities are not just musicians and actors, but scientists such as Brian Cox and Bill Nye. Whether or not there are money managers attempting to pull the strings, in the end, nerds are ultimately in charge of curating their culture.

A New Generation of Nerdom

While we have seen eras come and go across our history, there is a certain element of the current nerd boom that might be, by necessity, perennial. The trends toward geek media may well wane, re-emerging at some later date perhaps, but we will certainly be reluctant to give up our reliance on technology. Therefore, we are making more concerted efforts to encourage future generations to take an interest in science and technology-related subject matter, and drive toward our future development.

In order to continue innovating, it is imperative that we continue to support diversity across these fields; there has been a positive focus upon expanding STEM programs in under-represented communities. There are movements gaining momentum to make learning coding more accessible for kids, from utilizing apps that help them create rudimentary games, incorporating it as a subject in the regular school curriculum. Subjects which were once considered to be niche, are showing themselves to be essential skills for future employment.

We are seeing the first generation of digital natives coming into positions of influence, and they are bringing with them an innate understanding of not only the value of technology, but also the possibilities — both the exciting kind, and those of which we need to be wary. Nerdom has often been forward-thinking, and more than making an impression on how technology progresses, we will see political policy decisions being made through the lens of those who deeply understand a technologically advanced world, and the responsibilities that entails. At the very least, the increasing enthusiasm toward biohacking will make for interesting developments.

We rely on stereotypes for shorthand, and this can often been harmful; the idea of what it means to be a nerd up until relatively recently has been one that is not only largely inaccurate, but represents backward thinking. Thanks to a passion, commitment, creativity, and insatiable curiosity, nerds have ushered us into a new age in which we regularly enjoy the advantages of a connected world. As we pass on this new, diverse image of geekery to future generations, we are in turn encouraging bold exploration into the possibilities of the future.