James Franco is being sued by two former students from his acting class. Sarah Tither-Kaplan and Toni Gaal say that his class encouraged nudity, sex, and the “pushing of boundaries” as he would dangle employment opportunities in front of them.

When the allegations first came out in 2018 he made a statement that “If I have done something wrong, I will fix it. I have to.” This occurred when he won the Golden Globe for his film “The Disaster Artist.”

This story is still developing. No one knows if anything will come with it but the fact that it has been filed in the court is bad news for Franco. His lawyer declined to respond to an inquiry from the Hollywood Reporter asking for comment.

We will be keeping an eye on this as the case develops. Stay tuned 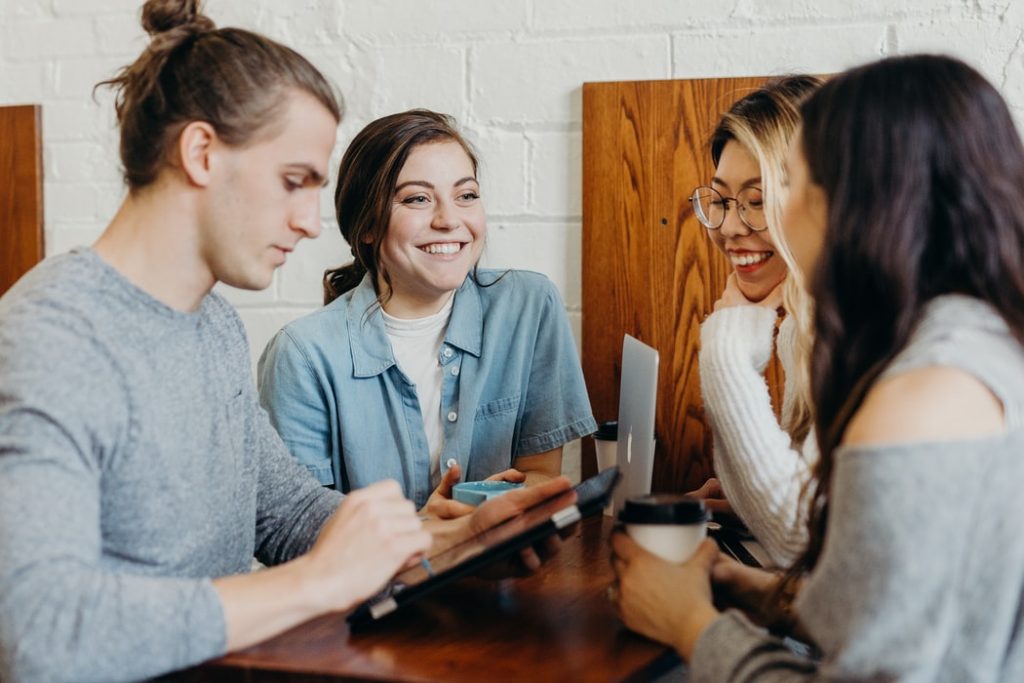