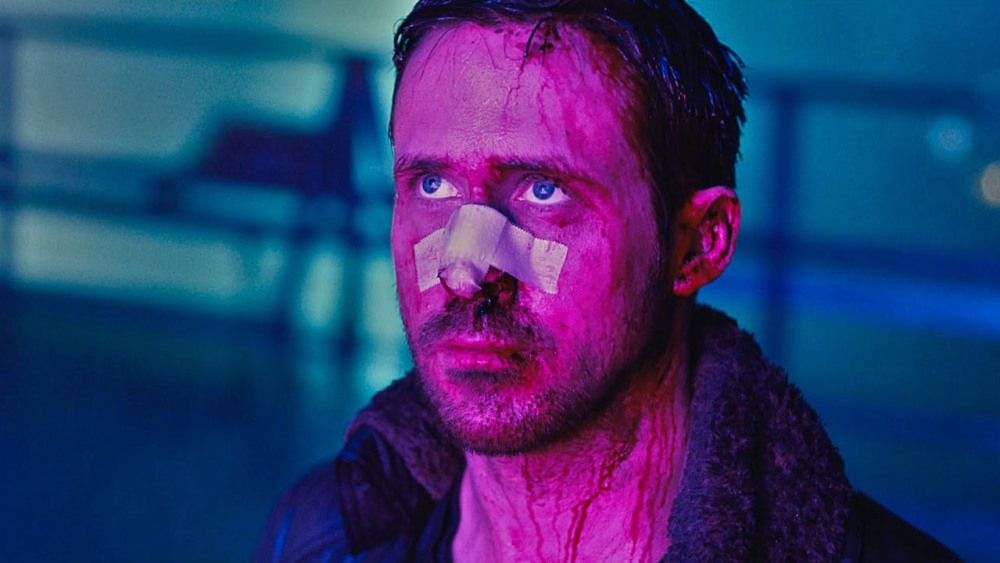 Why are you a nerd? I mean, why do you like nerdy, geeky stuff? Comic books, science fiction, old English writers who create their own languages, and swords that seal darkness, all of these appeal to you, don’t they? Well, some, at least.

If you have ever been made fun of at any time in your life because of your choice of fandom, you probably had this question brought front and center.

Looking back at 2017, and all the movies, video games, and television that splashed in front of our imaginations might reveal something deeper about the answer.

Let’s rewind a few years when nerd culture was suddenly exploding into the mainstream. It seemed like one year we had a kind of cool, realistic take on Spider-Man, then almost overnight, different production companies started churning out as many comic book movies as they could.

The geekiness spread. Star Trek returned out of nowhere and Disney bought up Lucasfilm to keep lightsabers on the big screen for God only knows how many decades. (Then Disney just kept on buying). Even somewhat quiet companies like Nintendo returned in full force, kicking everyone’s ass with new additions to the most legendary franchises.

Things from our childhood were returning gloriously in new forms of media. That kind of goofy looking Captain America now has the best damn hair in all the Marvel Universe.

There was so much of it that, well, there was almost a spill over. There can only be so many origin stories and superpowers that somehow overcome the bad guys. There can only be so many takes on the Hero’s Journey. How many times did friendship win in the Marvel movies? The legendary characters that we hold so dear have a lifespan. We looked at our childhood heroes differently. Sometimes nostalgia is where they should stay.

Enter 2017. The trend seems to continue. It’s only heightened by the fact that everyone seems to be having the absolute worst year ever. (And for some good reasons, personally and culturally). We are all adults now, all matured, and we don’t see famous legacies quite the same anymore.

Look at some of the nerdy stuff that came out last year. There are some seriously similar themes.

Yes, some spoilers for each of these things I’ll be looking at, but each section will be labeled if you want to skip ahead.

The tone is set in the title of the movie. Wolverine is just a man. He’s Logan; broken, dying, essentially alone, and has very little to live for. The X-Men have completely failed. Mutants no longer have a place in the United States, and even Charles Xavier can’t save the dream. The heroes of old are literally just children’s stories now.

Whatever hope there was from the original movie for Rachael and Deckard living anything close to a normal life is quickly dashed. Rachael is dead, and Deckard is living alone with way too many bees. Our protagonist K is nothing but a replicant, doomed to be nothing until he thinks he is the miracle baby of another replicant. Even that brief hope is snuffed out. The “chosen one” hero isn’t our main character.

Breath of the Wild

Link and Zelda have completely failed. The power of the past, the great light that should push back the darkness, the legacy that should pass on to Zelda, seems completely gone. Even the ancient guardians unearthed to protect Hyrule have been turned against the kingdom. The past is gone, even dangerous. Link awakes with no memory and a bleak landscape where there seems to be only pockets of civilization holding on to life.

Everybody is shit out of luck. A war rages as Daenerys tries to burn Cercei out of the capital. Cercei, by the way, literally blew up any traditions to gain her power. Jon Snow desperately tries to stall the fighting long enough to face the real threat of the White Walkers. A threat, come to think of it, that represents a violent past of the First Men that looked to conquer the lands for themselves. A past that is honored in the most regal places in Westeros, but it may be its destruction, as the White Walkers pour through the Wall.

The galaxy needs Luke Skywalker, but his past failures cripple his spirit. Rey can’t change his mind and has to listen to how the Jedi aren’t what she thought they were. Our own understanding of the Star Wars narrative is challenged, as lost legacies become the face of the narrative. To top it all off the Resistance is almost completely obliterated and Rey finds out she is a nobody, daughter of junkers who sold her for drinking money. There are no Skywalkers, Kenobis, or Solos that seem able to bring a spark of hope.

Have I depressed you enough yet? There are more examples, of course, but I think my point is clear.

Whatever heroes we had, whatever legends we shared, are all breakable. Superheroes are brutally human, chosen heroes fail, and the past only seems to hold mistakes.

Maybe 2017 is a reminder of how this all started for each of us.

Luke Skywalker was legendary to you because you saw yourself in that nobody farm boy. You connected to Rogue because her abilities ripped power from everything around her, instead of the other way around. Maybe you loved Link because he was the actual link between you and a story of simple courage. You connected with Deckard because he represented the idea that there was more to morality than black and white. People are more complex than that.

These heroes were you.

This explosion of geeky movies, television, and games made them into something else. They were righteous legends that couldn’t be touched. They were something alien. That’s not why you are a nerd. That’s not how you connect to these stories.

Of all the fires brought by 2017, the themes in these stories brought cleansing heat, not destruction.

You see, there’s more to these tales than my depressing as hell summaries. Each story makes you face the fact that the real heroes are no one special. They come from nothing and should be of no importance to anyone in the world. They hope for the past and the heroes of our childhoods. There is no answer.

So these nobodies make their own stories. They take the hope that those legends represent and create change. They become the fire the other characters look to. They are you, they are me, they are all of us.

That’s what nerd culture has been for me since I was youngling. The heroes that I connect with are nobodies because I’m just one human. Broken at times. A failure at times.

Without nobodies, each one of those movies, shows and games would have no hope. If those stories relied on the legends, all would be lost. And coming out of 2017 into 2018, we all need a reminder that each and every one of us makes a difference.

I’m geeky because of a simple fact: there’s power in the stories from those dumb little comic books, the fantasies set in made up lands, and the journeys of ships racing among the stars.

It’s an exciting time to be a nerd.

What makes you a nerd? Let us know in the comments below!