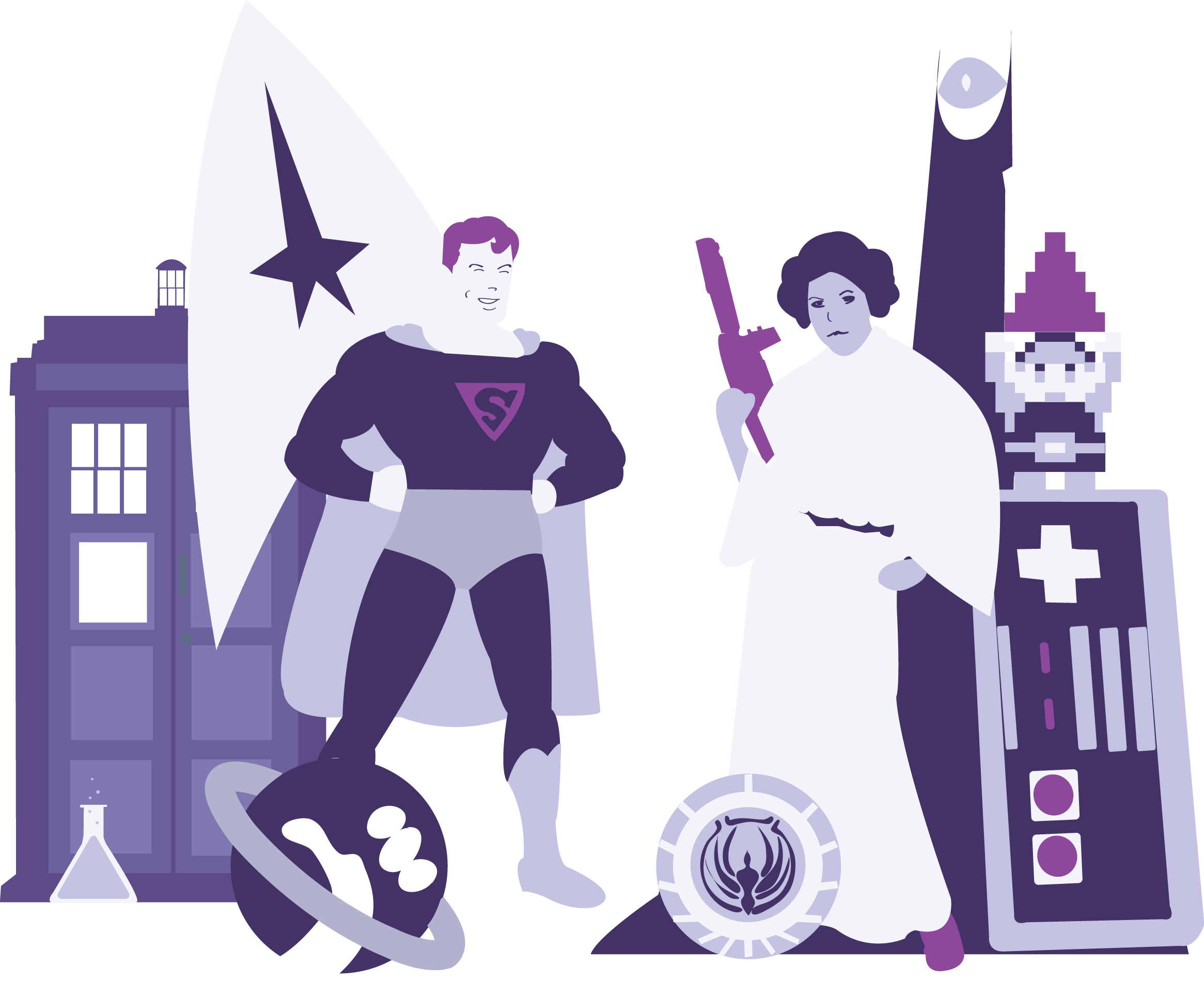 The Evolution of Nerd Culture

It’s a funny thing seeing how much Nerd Culture has changed over the years. When I grew up in the late 90s and early 2000s, I felt like I had to mask my true self. I had to hide my interest in comic books, pokemon, Dungeons and Dragons, and superheroes. In order to fit in, I put on another persona of a jock; playing Varsity football in high school, going to parties, being a “cool” kid. I used the word “cool” very lightly. All the while, I would sneak off on the weekends to Comic Conventions, Magic Card games, etc.

I did this most of my high school career until around the time of the release of Robert Downey Jr’s, Iron Man. That is around the time I began to see the “evolution” of the nerd culture. All of a sudden everyone was into superheroes, Marvel specifically, and comic books began to fly off shelves. My friends were going to Comic Conventions and I was able to let my true self out.

It would seem now that it is cool to be a nerd. If you don’t know the scoop on the latest comics, movies, or anime, then you are so “uncool” and behind the times. We now have famous athletes and actors who read comic books and watch Dragon Ball Z. Some even claim to be Bronies. I don’t think this evolution happened in just a few years though. I believe it has been a culmination of thirty or so years and events that led us to this point.

If we were to take a look back into the 1980s, we see the typical stereotype of the nerd. A misfit, an outcast with bad hygiene, and a virgin. Most famously depicted with characters such as, Steve Urkel and Marty McFly’s dad in Back to the Future. 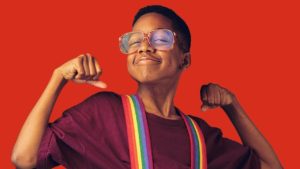 In my personal opinion, the late 80s were the turning point for the nerd’s. We began to see the misfit’s and outcast get the girl or boy that were considered to be out of their league. In the 90s, we get the computer genius that saves the day and a new generation of Star Wars that inspires young kids to dive deep into the world of science fiction and fantasy.

Then we get the start of the MCU in 2008 with the first Iron Man movie and nerd culture went main stream. Comic Con’s are bigger than they ever have been and I see more town’s begin new one’s. We see an emergence of collectibles, such as Funko figures that peak interest in older characters. We see ideas such as Star Trek and Doctor Who. Star Wars adjust to modern ideals and begin new stories thirty years later as more people have sought out these things that were unpopular or considered weird thirty years ago.

I am more than excited to see this evolution of Nerd Culture and I have the ability to introduce my friends to things I love and enjoy. It may be a phase, I’m not sure, but maybe in a year or two being a nerd will be uncool again. Have you seen the difference in the nerd culture today? Do you think being a nerd is considered “cool”? Let us know in the comments below!

Xbox Subscription Model Might Include Console in the Price