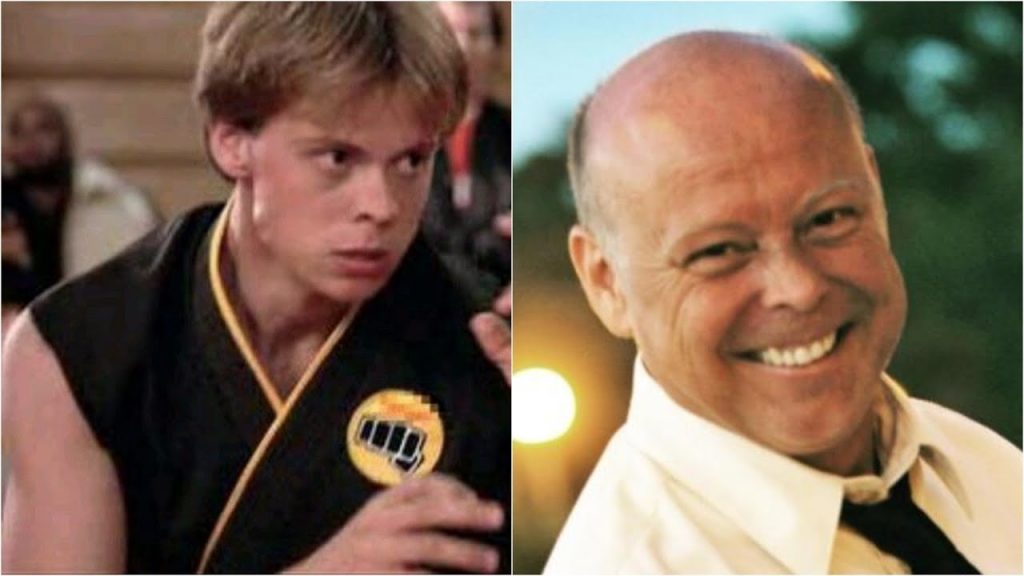 Robert Garrison, Tommy from Karate Kid Has Died at Age 59

Following a month long stay in the hospital due to kidney and liver problems Robert Garrison has passed this Friday. He was age 59 and most remembered for his role as Tommy in Karate Kid and his more recent work on Cobra Kai. His sister and law told TMZ that his organs shut down today and they are now making funeral arrangements.

He also played in a number of television shows including Tour of Duty, MacGyver, St. Elsewhere, Columbo, and Coach. He also reprised his role in Karate Kid II. He was popular in the convention circuits and he will be missed.