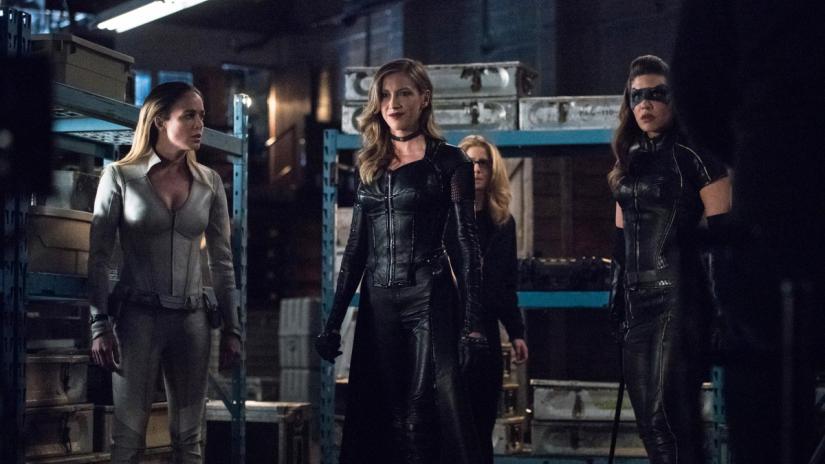 While Arrow may be coming to an end we might be seeing him more in a new show being developed by the CW. They are making a spin-off based off the Canaries, Mia Smoak, Laurel Lance and Dinah Drake with Katherine McNamara, Katie Cassidy, and Juliana Harkavy returning. The last episode of Arrow will serve as a sort of pilot for the upcoming series.

Taking place in the future of Star City the show will continue with the current story line in Arrow. The Canaries will have to fight in a city that has been overrun by a section of the city known as The Glades.

Would you watch an Arrow Spinoff? Tell us in the comments!