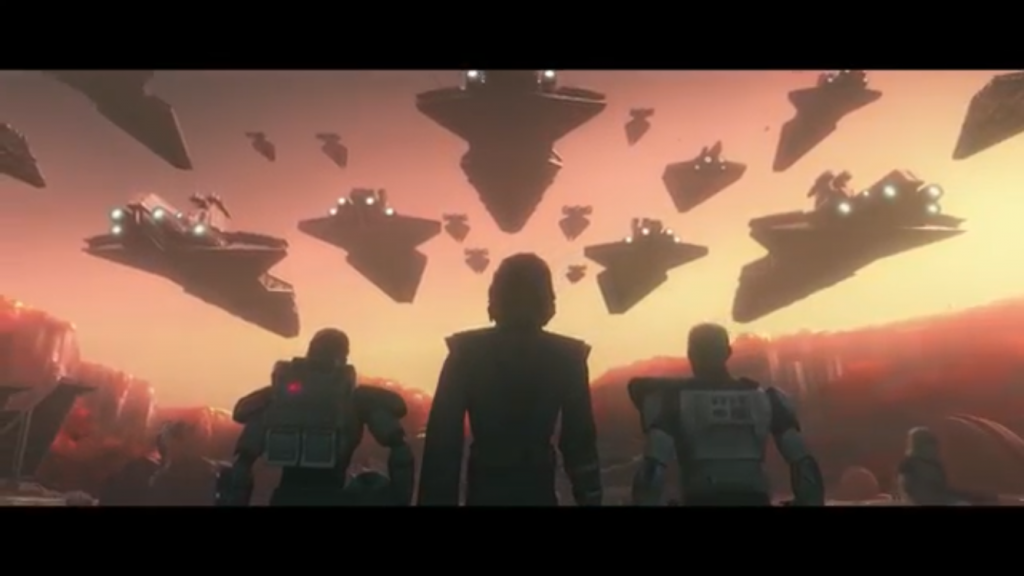 We are finally getting a seventh and final season of the Clone Wars cartoon. Dave Filoni said to Entertainment Weekly that the premiere for the show on Disney Plus will be February 2020.

“It will conclude the story that [George Lucas] and I started together. There could be stories after that that take place with a lot of those characters. But especially for me directing Clone Wars, being that hands on, I wrote and directed the final four episodes. It’s the end of something I feel really good about.”

In 2013 fans launched #SavetheCloneWars to which Disney in 2018 responded with #CloneWarsSaved.

Star Wars the Clone Wars season six aired back in 2014. Giving audiences a huge gap between then and now it is a relief that we will finally be getting some closure for the show.

What do you think about having the 7th season finally come out? Tell us in the comments!