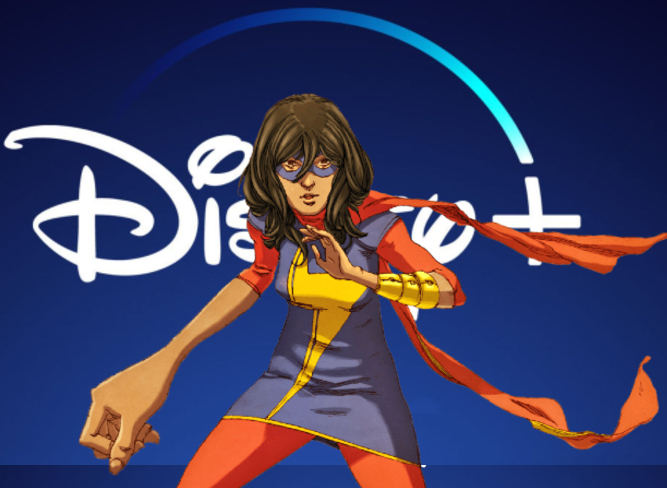 What Disney/Marvel Needs To Get Right About Ms. Marvel

It’s About Time This Hero Makes Her Live Action Debut

Since her Premiere back in 2013, Kamala Khan (Ms. Marvel) has been praised for her bright personality, fresh perspective and her well developed character and story.

So with the announcement of her appearance in Disney + ( With the Idea of Her Moving to the big screen later on ) , the transfer from page to screen is going to be an interesting one. So let’s look at the elements that will be crucial to doing Ms. Marvel justice.

As stated in a 2014 article by IGN , Kamala can be interpreted as a modern day Spider-man – A vehicle used to portray and speak on the culture of younger audience. With said audience being in a socio political / cultural climate which is new and unnerving.

The writers are going to need to be able to balance this ” new kid on the block ” narrative, with an engaging story on the ideals of heroism and responsibility.

Responsibility to the world and to yourself, are ideals which Kamala Explores in the first two years of her run. And this not only sold well, but spoke to an audience who needed to go on this journey with Kamala.

So the original Ms. Marvel costume is a modified Burkini and some workout clothes. While she currently has a Bio Tech suit ( reminiscent of the symbiote suit), It would be pertinent for the crew to steer more towards her original costume than the latest one.

This outfit would really help bring the relatability this character has, helping to establish a down to earth vibe.

As for her abilities , not only do they need to look good, but there’s a fluidity that comes with Kamala’s movements. She uses her powers all the time, in and out of costume. So while at the beginning it may look awkward ( which you can play on for comedic effect ) she needs to learn to use her power bigger and better as she develops.

One of the strongest parts of Kamala’s story is her supporting cast. The book(s) have done a fantastic job of setting up her family and friends, and has many of them grow as characters.

While their interactions do revolve around Ms. Marvel, they read as independent characters – people who live and grow and just happen to be involved with Khan.

So when establishing these characters and how they relate to our hero, is very important. It is quiet possibly the crux to the development of the main character, but of the world as well.

So what’s your opinion of Ms. Marvels upcoming show ? Love it or hate it ? Let us know down. below!