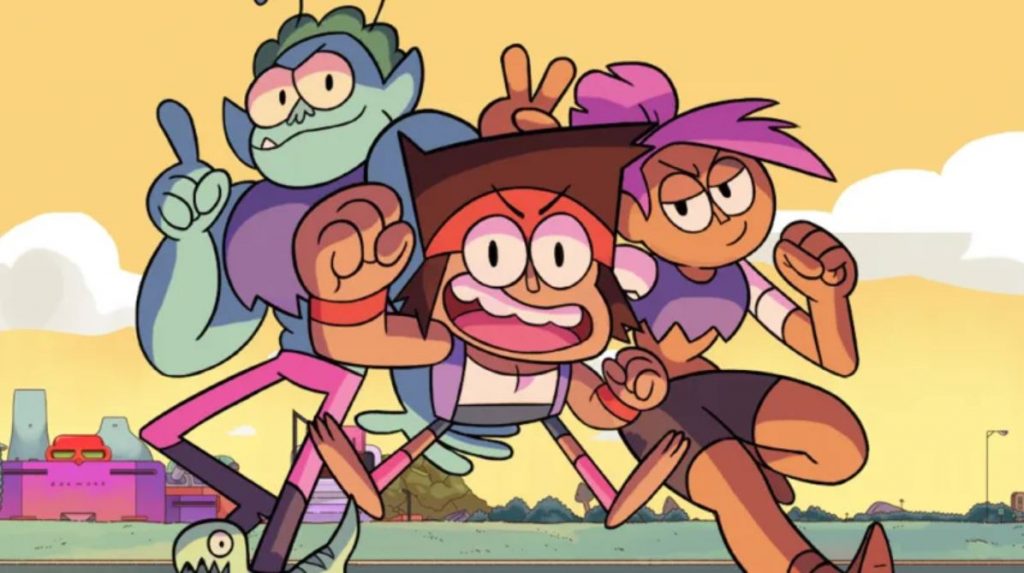 OK KO! Let’s Be Heroes is Ending Creator Says it Wasn’t His Decision

Ian Jones-Quartey has unfortunately confirmed the rumor that OK KO! Let’s Be Heroes is coming to an end. He wanted to make everyone aware however that this was not his decision and that he could have done more with it given the opportunity. What is good news however is the fact that Cartoon Network gave him enough time to plan and he is ending the series exactly how he wanted originally.

Toby Jones is an executive producer on the show and he tweeted out about the show ending as well. Pleading with people to comment on the series, tell the cast and crew what they love about it and let them know that this was worth it.

From a bystanders point of view it would appear that everyone involved is really depressed about the situation. OK KO! Let’s Be Heroes is a cute show and oftentimes we will put it on while using Hulu. It’s family friendly and a great story about an enthusiastic young boy earns a job at a hero supply store and trains to become the “Greatest Hero Ever.” Unfortunately it would appear that for CN it just wasn’t popular enough. Or maybe they couldn’t sell as much merchandise as they thought they might previously.

If you are a fan of the show you can try and help out by signing the change.org petition here.