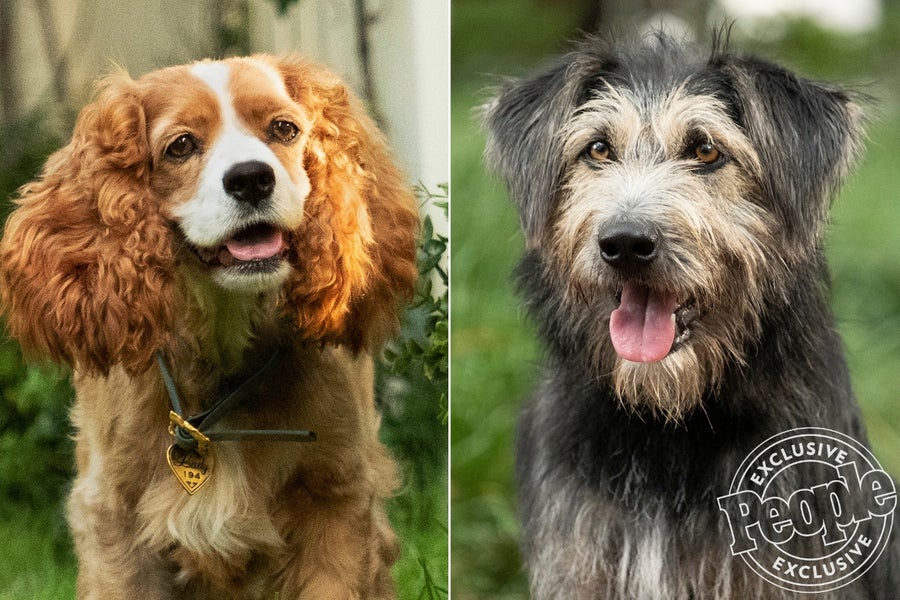 Filming lions, hyenas, and warthogs can lead to chaos but with “Lady and the Tramp” there’s a sigh of relief with news of real animal stars! You Heard Me! The Disney+ Original will be using real dogs to portray Lady, Tramp, and their canine companions with star voices. On top of that, these dogs are rescues! Did I mention they kept close to the breeds that the animated film portray?

Lady, the cocker spaniel we all fell in love with, is voiced by Tessa Thompson (Thor: Ragnarok, Westworld, M.I.B. International) and Monte is playing Tramp with the voice of Justin Theroux (Parks & Rec, The Spy Who Dumped Me). Fun Fact about Monte: he is a rescue from a kill shelter in New Mexico by Halo Animal Rescue and adopted by animal trainer, Mark Forbes.

Trusty the loyal bloodhound will be voiced by the beloved actor, Sam Elliott (Big Lebowski, Road House, A Star is Born). The beautiful and vocal angel, Peg, will return with actor and singer Janelle Monae (Hidden Figures, Moonlight, Welcome to Marwen). Scottish Terrier (and my personal favourite) Jock will be voiced by Ashley Jensen (Duck Tales, Ugly Betty). Finally, the loyal Bull the Bulldog will be voiced by Benedict Wong (Doctor Strange, Marco Polo, Deadly Class).

The Lego Ninjago Movie director, Charlie Bean, has taken on the challenge of this film with writer, Andrew Bujalski (Computer Chess, Support the Girls), and producer Bringham Taylor (Remember the Titans, Christopher Robin, The Jungle Book).

As previously mentioned, Lady and the Tramp will be one of the first Original movies released on Disney+. The release date is the same day as the launch of the platform, November 12th.

Honestly, with the mixed opinions and reviews over the completely CGI’d “The Lion King” we are excited to see what these doggos have in store for us. Let’s see what their performance and the voice-over cast have to offer.

Will this be a similar live-action film of Homeward Bound or Cats & Dogs?

Are you excited about the remake? Which dog was your favorite? Comment below!