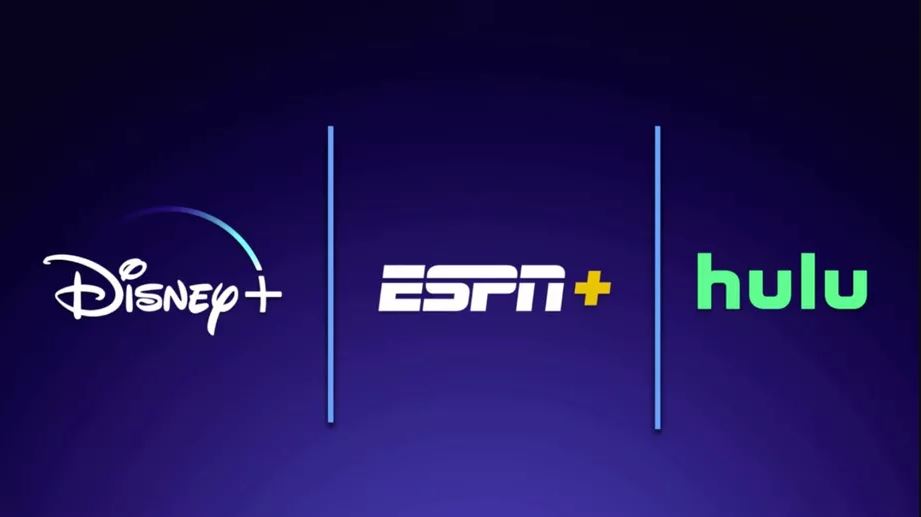 Disney has finally released more information about their “Savings Bundle”. They will combine all three services, Disney +, ESPN and Hulu for the low price of $12.99 which will be a savings of $5. Assuming you were going to get all three of the services individually that is.

That is the lower than the price of the highest Netflix tier which is now $15.99 which gives you the ability to watch four screens at once in 4k.

The services bundled like this may be a competitor to Netflix however Netflix is coming out with more and more original content every month and has consistently kept people signed up. Even though last quarter saw a loss we can safely assume that since Stranger Things came out after the quarter was over, they will gain more subscribers than reported lost.

Disney + has said that they will have the entire library of Disney films on the service at launch and will include the original Star Wars Trilogy, as well as the Prequels. That is not including the few that are currently contracted to Netflix.

Are you going to shell out for this new bundle? Tell us in the comments what your thoughts are!