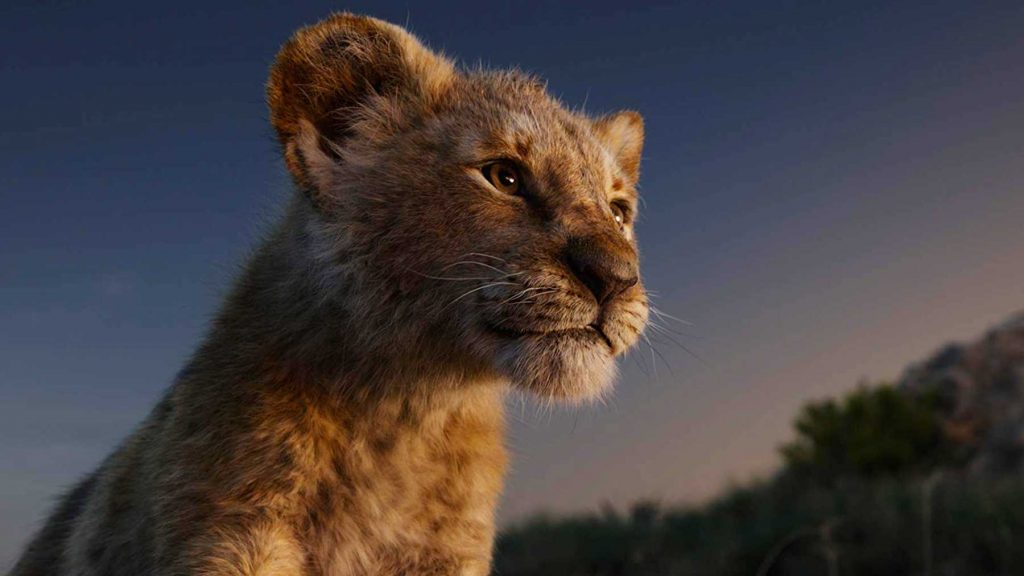 The Lion King, Disney’s latest installment in its now long line of remakes, hit theater less than a week ago and I finally got to see it. Now, I want to preface this review with a disclaimer. I went into this movie expecting the best. I was crazy about Aladdin and I was really hoping this would be able to measure up, but it fell flat on its face.

Basically A Shot For Shot Remake

After seeing how much original flair we got from the remake of Aladdin, just two months ago, I was hoping to get the same from The Lion King. But instead it delivered what was pretty much a shot for shot remake of the 1994 original, with the exception of a few lines and one or two new scenes.

The CGI Is A Little Weird

Don’t get me wrong, we’re not talking CATS weird, but the CGI for this movie is a little off putting in places, and even sucks the magic out of the movie. I found myself longing for the bright, beautiful animation of the original. The weirdest part for me was the flashback scene to Mufasa’s death, and seeing the weird CGI cub Simba crying out from the cliff.

I was shocked to find the acting from Donald Glover as Simba and Beyonce as Nala to be extremely stiff, and John Oliver as Zazu seemed to be trying too hard. I was really looking forward to hearing these actors portray these beloved characters, but the performances really fell short.

My Favorite Song Was Taken Out!

Okay, yeah, I know, this is whiny, but Be Prepared is such an amazing song! And the treatment it got was so rushed! That song deserved better. I mean, they turned The Lion Sleeps Tonight into a full on musical number for this movie, but they took out Be Prepared? Come on!

Was The Lion King good? Meh, it was alright. Was it worth paying the money to see it in theater? Absolutely not. Wait til it comes to Disney+. Should you see it at least once, for, if nothing else, the nostalgia factor? Absolutely.