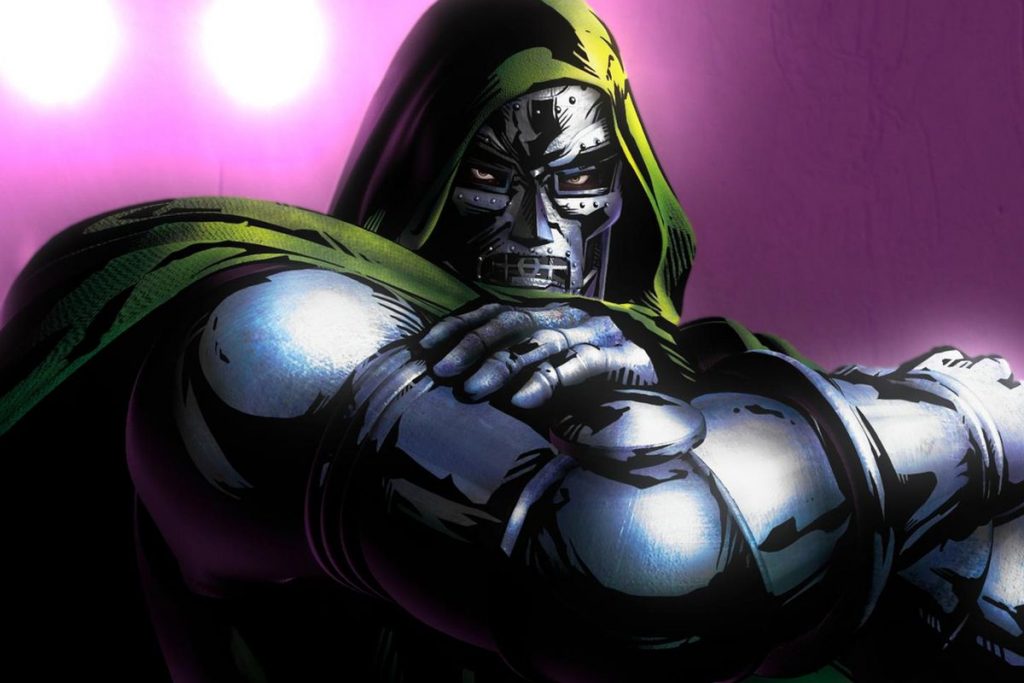 Rumor: Doctor Doom To Be Introduced As Villain In Thor 4

Doctor Doom has long been missed in the recent Marvel movies. We haven’t seen him onscreen since 2015 when the last of the Fantastic Four movies came out. There was some talk about making him his own film but that never came to be. Now according to sources close to production on Thor: Love and Thunder we have word that Thor 4 will be his entrance into the current MCU.

The last time we heard anything about a Doctor Doom movie was when Noah Hawley said that he had a meeting with Kevin Feige. And that Feige would “call him back”. He had said that he wanted to do the film back in 2017 but it was dependent on the Disney/Fox deal that was going through at the time. It looks like before we get Hawley’s Doctor Doom(if they get him for it) we will see him fight Natalie Portman’s Thor.

Doctor Doom never famously fought Jane Foster but he has gone up against Thor in the comics. Since Doctor Doom is ranked #4 in the greatest villains of all time this script is bound to be pretty epic. There are a lot of ways that this can go but mainly what comes to mind is when Loki assembled many of Marvel’s arch villains to come up against Thor and the other Avengers. It was during a crossover event “Acts of Vengeance” and came out back in Nov. 1989- Sept 1990. This could play out nicely tying in to the new Loki show on Disney +. It could also be a good foothold into introducing the Fantastic Four into the MCU.

Who do you think would be a good casting choice for Doctor Doom? Do you have any favorite actors that could pull it off? Tell us in the comments!