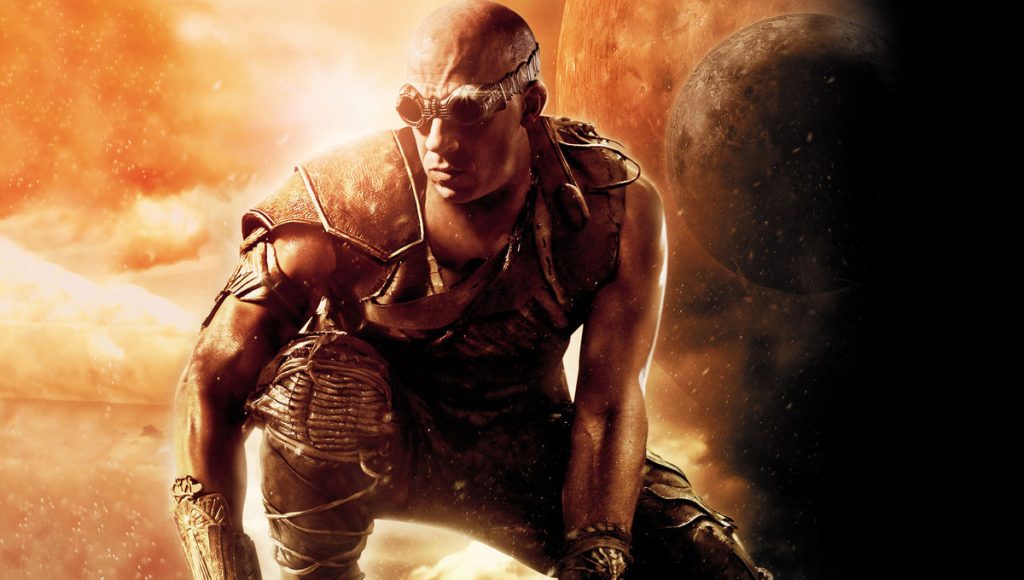 Vin Diesel Says Script for ‘Riddick 4: Furya’ Has Been Written!

The Chronicles of Riddick franschise kicked off in 2000 with Pitch Black.
So far the series has seen three live-action feature films, a direct-to-DVD animated film, two video games for PC and consoles, one motion comic, one mobile game, and two novelizations. Following the anti hero Riddick in a fictional 28th century universe.

In January 2014, Diesel announced on his Facebook page that Universal wishes to develop a fourth Riddick film. Later revealing that Furia and will have an R rating. And today it has been revealed that the script is officially finished.

What do you think of this news? Are you excited for the franchise to continue?