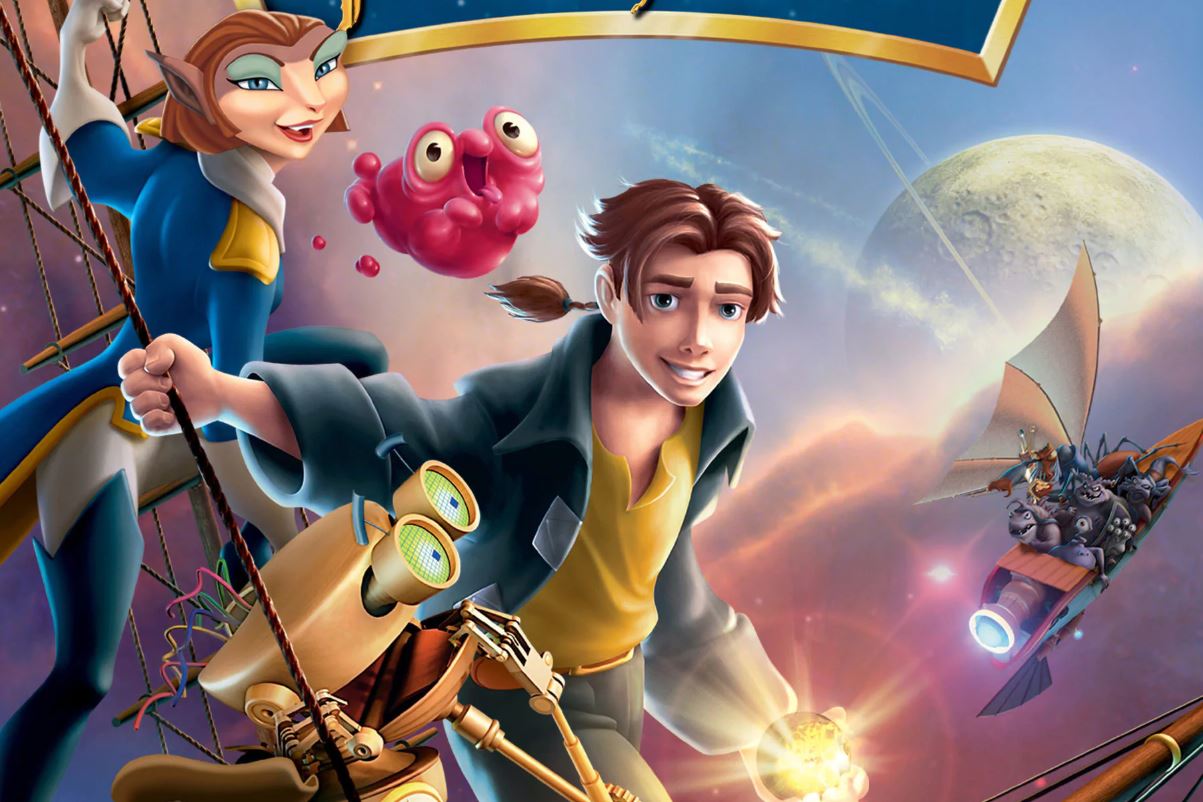 There has been a lot of speculation about what live action movie will be next. With the current news for Disney remaking Atlantis: The Lost Empire with Tom Holland, everyone is waiting to hear when they will announce Treasure Planet. The thing about Treasure Planet is however, even though wegotthiscovered did say that it was in early stages of development, it is more than likely going to go straight to the Disney + platform rather than being released theatrically.

Sources close to Nerdbot say that if they do start moving forward with this, we won’t see it come to fruition until near 2026. Taking into consideration that the original film flew under the radar and was a major flop for the Disney company, it would only make sense that they would want to play it safe. Our source also confirmed if this does pan out it will come out on Disney + and not in theaters. The budget would be safe and they would make it similar to the Descendents movies which are all Disney Channel Originals.

This is good news because it also leaves room for sequels to be more easily made and it doesn’t tarnish or override the original film.

We will be sure to update you as more information comes out about this potential film from Disney. Stay Tuned!