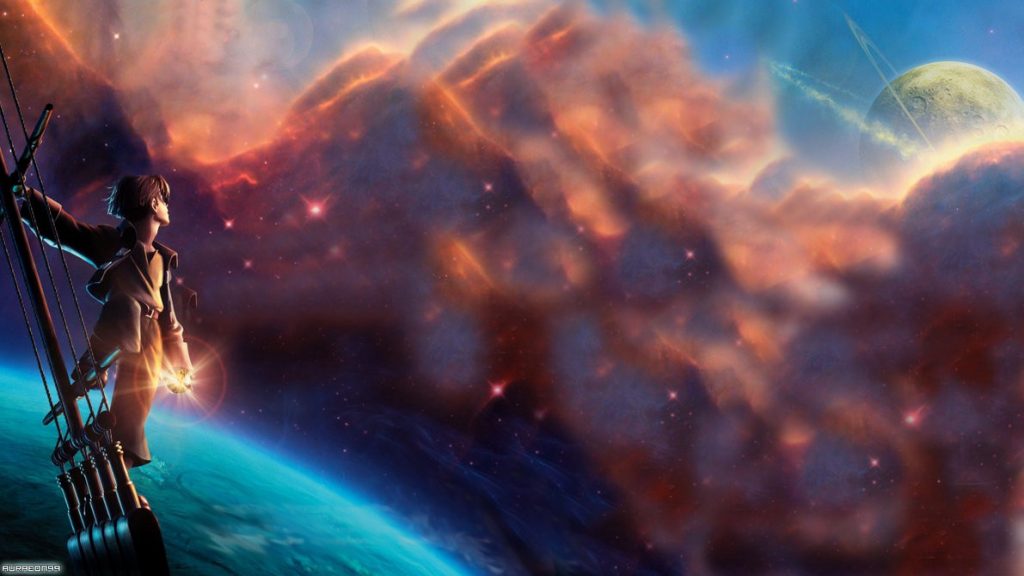 Over the past few years, Disney has been cranking out live-action remakes one after the other. Beauty and the Beast, Aladdin, The Jungle Book, and The Lion King have all received the live-action treatment. Additionally, films such as Mulan, The Little Mermaid and Pocahontas have all been confirmed to have live-action remakes coming out. There is one live-action remake on the horizon though that may be unexpected for many, Treasure Planet.

Treasure Planet is a 2002 animated sci-fi film about a teenage boy named Jim Hawkins. Jim is a rambunctious boy who is constantly finding himself in trouble due to his adventurous nature. One day, he comes across an injured pirate who gives him a mysterious gold orb. It turns out to be a map to the legendary Treasure Planet, said to hold untold fortune. Thus, he begins the adventure of a lifetime as he journeys to the planet with a crew of colorful characters.

Despite positive reviews from critics, the film netted a miniscule $38 million in the box office. This is partially due to the film coming out less than two weeks after Harry Potter and the Chamber of Secrets hit theaters. So why would Disney bother remaking a film that performed so poorly? Well for one, the original film earned an Academy Award Nomination for Best Animated Feature. Plus, the film has potential to reach a much wider audience if it is remade into a live-action film. After all, who wouldn’t love a movie about pirates in space?

To this day, Treasure Planet remains my favorite film of all time. Not because it has the greatest story line or art work, but because I believe its story is universal and personal. Jim is just searching for something to give his life meaning. He wants to feel fulfilled and discover his place in a vast universe. I think it’s a feeling we can all relate to in our own ways. Currently, the film is in very early development at Disney. But i’m hoping we will begin to see more information about it soon. After all, i’m still here all these years later, waiting for Treasure Planet’s moment to truly shine.