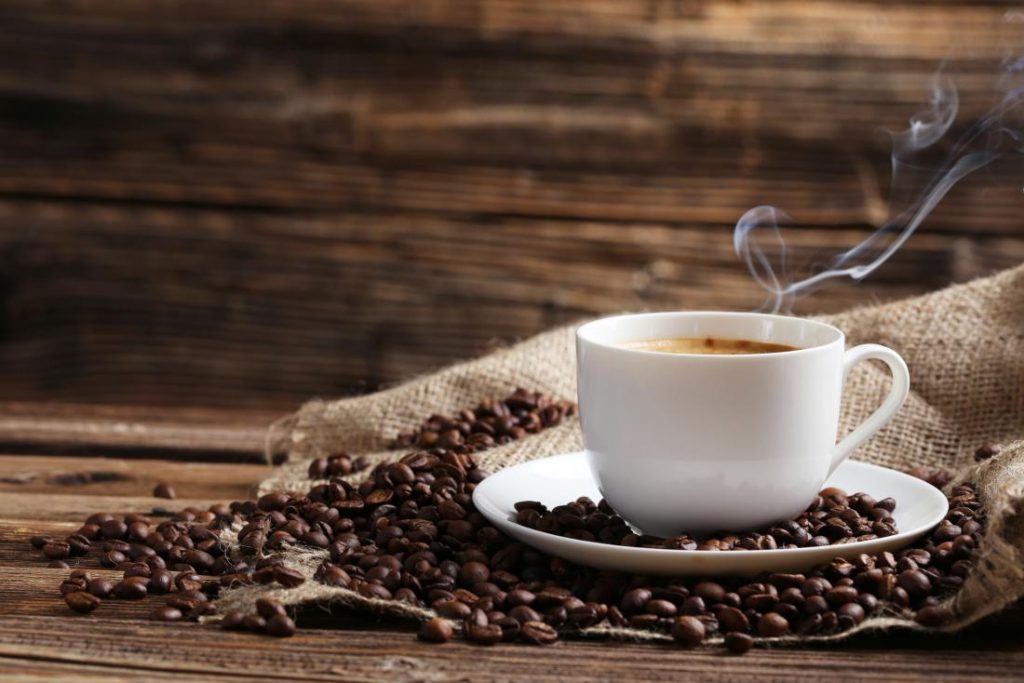 Coffee May Be the Trick to Fighting Type 2 Diabetes

Though not a hard, solid fact, there has been a lot of research which suggests that drinking coffee can help lower a person’s risk of developing type 2 diabetes.  Currently, type 2 diabetes, also known as adult onset diabetes, is the most common form of diabetes, affecting more than 3 million people in the U.S. each year. Moreover, it accounts for 90-95% of all diabetes cases.

What is Type 2 Diabetes?

To clarify, if a person has type 2 diabetes, his/her body may not produce enough insulin, or it isn’t able to use it properly.  Consequently, he/she doesn’t have the right amount of insulin. As a result of there not being enough insulin, glucose can not be properly transferred into the cells for energy. Therefore, most of the glucose is left in the bloodstream. Many people experience fatigue, thirst, and hunger due to the lack of glucose and energy in their cells. Above all, this goes to show the key role that insulin plays in managing blood sugar levels.

The Research and Data

Meanwhile, there are many case studies that all show positive results regarding how coffee affects diabetes. In these studies, the men and women who drank more coffee than normal were reported to have a lower risk for type 2 diabetes.

In one study, conducted by researchers from the Harvard School of Public Health, and Brigham and Women’s Hospital, “men who reported drinking more than six cups of regular, caffeinated coffee per day cut their risk of developing type 2 diabetes in half when compared to nondrinkers of coffee. Women who reported drinking that much cut their risk by about 30 percent. Decaffeinated coffee also showed benefits, but the results were weaker” (Regina Boyle Wheeler).

Besides caffeine, there are other, numerous components that make up the delicious caffeinated beverage. So far, there is evidence which supports the theories which say that these components help play a role in fighting type 2 diabetes. One of the more prominent elements is cafestol, a molecule found in coffee beans.

For People Who Already Have Diabetes…

In the meantime, scientists and researchers still recommend water as opposed to coffee. They say that it is the best option for people who have diabetes.  This is because of how the caffeine in coffee can have both positive and negative effects. In other words, it can affect the insulin produced and raise their blood levels even higher.

On the other hand, if the irresistible taste of coffee can’t be resisted, it may be drunk by people who have diabetes. Scientists and doctors only advise that it is in moderation, and while being cautious of their blood sugar levels.

There is still much research to be conducted before people can go on a coffee spree. However, the current results are certainly looking up!

If you or anyone you know is currently living with diabetes, we recommend referring them to https://www.teststrips4money.com – an online platform that allows for easy selling of your spare diabetic test strips. A great way for diabetics to make some cash on the side with very little work.

What are your thoughts on this discovery?  Tell us in the comments!