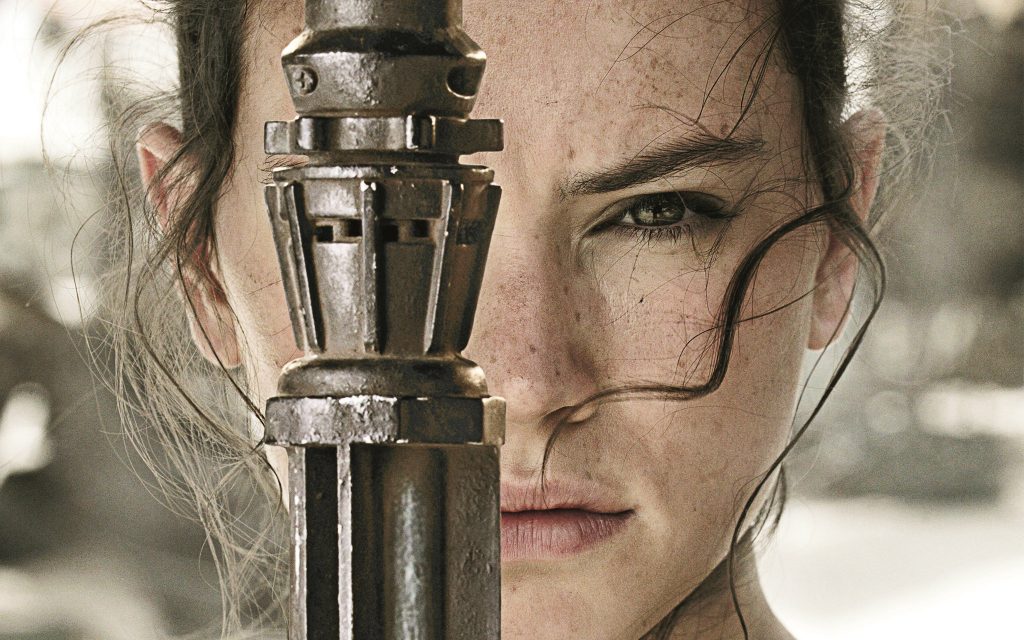 Daisy Ridley Wanted to Quit Star Wars, And Here’s Why

Being cast in any Star Wars film would be a shock to anyone. But according to Daisy Ridley there was even a moment while filming “The Force Awakens” when she wanted to throw in the towel. It’s not anything like abuse from cast or fans, it’s something much deeper than that. A personal struggle that many others deal with on a daily basis. Impostor Syndrome.

Impostor Syndrome is a psychological pattern in which someone doubts that they are deserving of their accomplishments. It takes a lot to admit that you feel this way because you also don’t want to call attention to it. Ridley was able to speak freely about her head space on a podcast called the Happy Sad Confused podcast.

“It was pretty horrid. It was really scary. I felt just sick and I didn’t really know anyone yet. It takes me a really long time to settle down with people.”  She went into detail concerning some of her triggers. She went into particulars, “And I do remember being behind the speeder and there were loads of people there and somebody had an umbrella over me and even that, like, ‘Oh someone’s holding an umbrella over you? OK.’ And I remember thinking, ‘I can’t do it.’ Like I can’t do this, this is not right.”

This was all her own feeling even before fans started to post about how she ruined the franchise. She has been struggling to find her footing and now with the last movie coming out seems to have found her stride. Especially now that promised to us in the last film of this trilogy we will finally get to know who Rey’s parents are.

“J.J. Abrams did say the question is answered,” she told USA today, “So at the end of the film, you do know what the dealio is.”