‘One Punch Man’ Fighting Game On Its Way 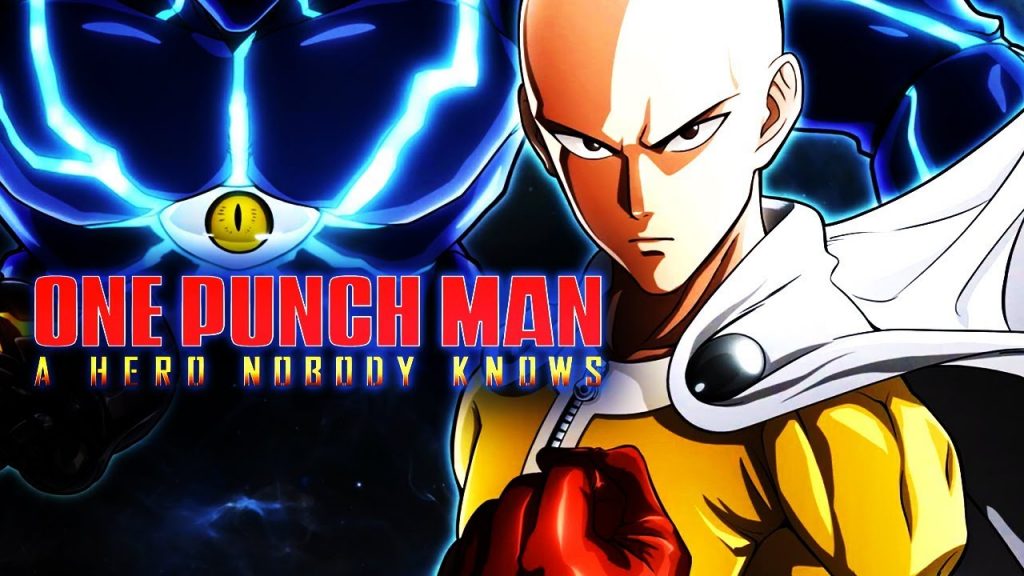 Are you ready to train until your hair falls out? Well, you better get ready to because One Punch Man is finally getting its first fighting game. One Punch Man: A Hero Nobody Knows is “coming soon” to PlayStation 4, Xbox One, and Windows PC.

In the release trailer, we see Saitama battling it out with his sidekick and pupil Genos. The game’s art style is reminiscent of other anime fighting games such as Dragon Ball FighterZ and My Hero: One’s Justice. Bandai Namco’s news release promises “3 vs. 3 battles, where players can form powerful teams.” However, the release trailer shows only one-on-one battles. Three member teams means potential for some truly powerful “clash of the titans”-like scenarios.

The release trailer shows off other series’ regulars such as Speed-o’-Sound Sonic and Mumen Rider as well. We also get a glimpse of the main villain of season one, the alien leader known as Lord Boros. It is unclear exactly how many characters from the series will appear in the fighting title. We have yet to receive information on how the multi-character battle system will work either. It will certainly be interesting to see how the developers balance the game when Saitama can defeat anyone with one punch.

One Punch Man: A Hero Nobody Knows is is being developed by Spike Chunsoft. The company has previously developed titles such as One Piece: Burning Blood and Jump Force. If their previous work is any evidence, this game will certainly be a fighting title worthy of the One Punch name.