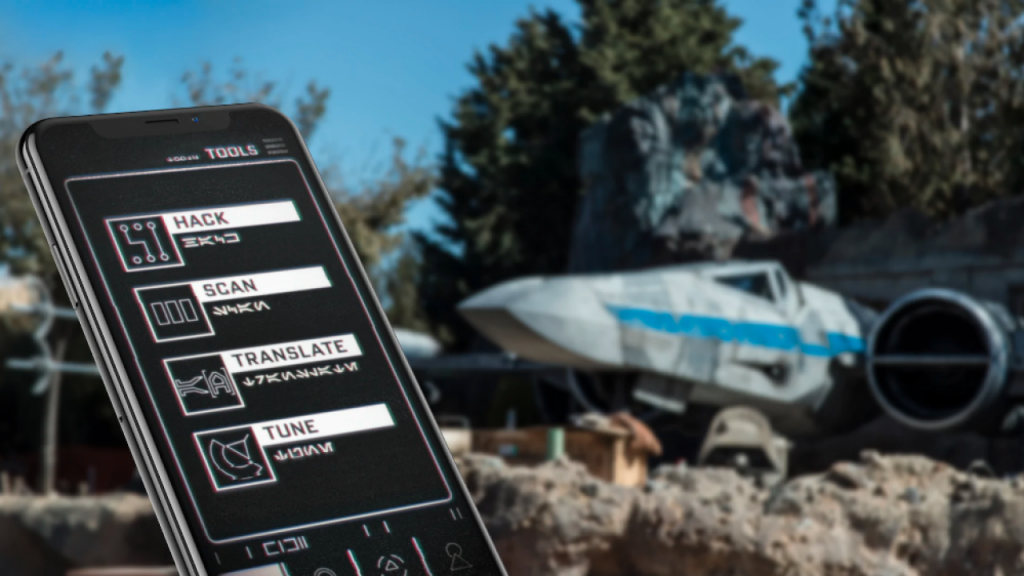 Here’s How To Bypass The Virtual Queue for Galaxy’s Edge!

Now that Star Wars: Galaxy’s Edge is officially open wide to the public, the first thing Disney implemented was the new Virtual Queue.

Think of it as a FASTPASS to the land itself.

Park Goers will now have to enter through the gates of Disneyland, and ONLY, the Disneyland side will you be able to check if there is a virtual queue for Galaxy’s Edge. The only catch is, the virtual queue will only appear IF the land hits capacity.

Which is already did on opening day. In 20 minutes.

Other services turned on too like the ability to book a reservation for the hottest ticket in Disneyland, Oga’s Cantina. There’s a catch… to book the reservation you’ll have to spend $10 to which you can put that on your bill later on.
If you don’t show up to the cantina, Disney Oga will just take your ten bucks.
However! My dear readers, you can book Oga’s Cantina for as many people as you want.

I highly recommend if you’re going to do the lightsaber experience, book it through the reservation site. The cover charge for that is a whopping $200!

So what if you didn’t get into the virtual queue because the land is packed already? Does your reservation cancel?

Therein lies the twist: As long as you book a reservation at Savi’s and/or the Cantina, you can bypass the whole virtual queue and walk straight into the land.

As of right now, one does not simply walk into Batuu.

So here are the links to both, GOOD LUCK!