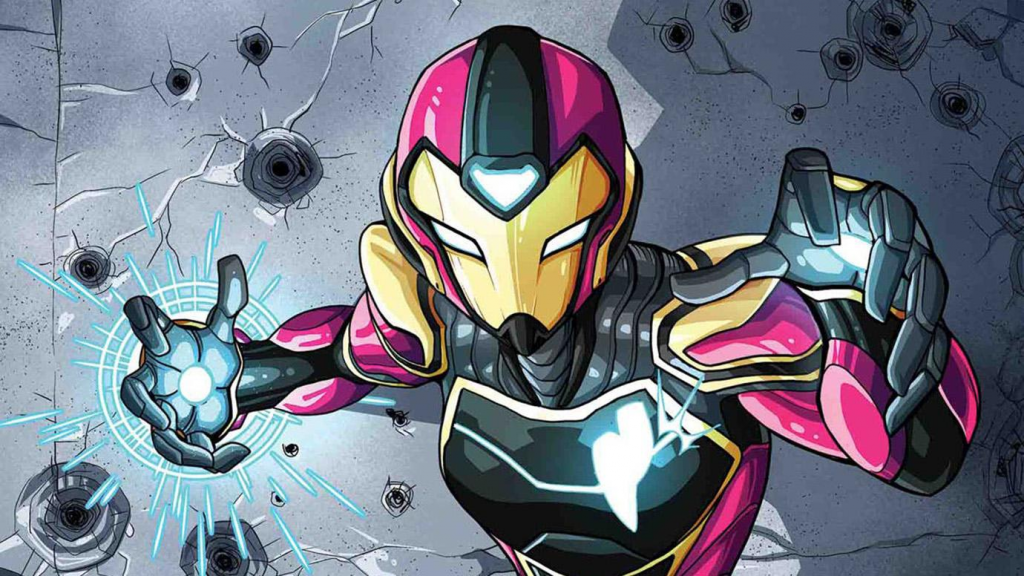 Robert Downey Jr. Pushes for Ironheart to Join the MCU

With Ironman gone there are some big shoes to fill.  The death of our beloved character leaves us to question the future of the MCU. Well fear not my friends because Robert Downey Jr is at it again and pushing for Ironheart to be a part of the new MCU. Robert was recently accepting a prize at the Gene Siskel Film Center’s Renaissance gala in Chicago and it was there that he mentioned Eve. L.Ewig’s character, Riri Williams.

Marvel Studios just might bring us this character to the big screen. Especially since Mindy Kaling was already in talks with the studio to bring us Kamala Khan (aka Ms. Marvel)

Riri was first introduced to us in 2016 in invincible Iron Man #7. She is an MIT student who builds her own suit out of stolen parts. She would be a great add to the MCU and an awesome new role model for young girls to look up to.