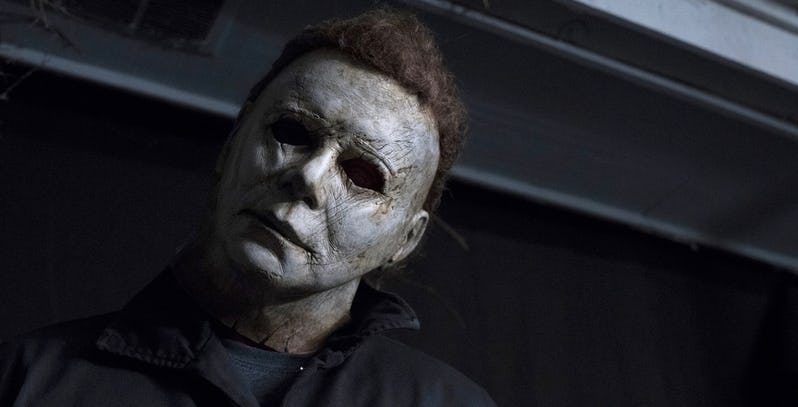 So the Halloween franchise got a fresh shot of success with its most recent installment.. even I was surprised at how well David Gordon Green and Danny McBride handled rebooting my favorite of all the slasher series. Apparently a whole bunch of other people thought the movie was pretty good. I don’t remember reading any scathing reviews, seeing Rotten Tomatoes kill the opening weekend, plus my buddy Jason liked it and he hates everything.

I should probably add Halloween made $255 million dollars worldwide. And when you are hot, you ride that son-of-a-bitch for all its worth. Which brings me to a recent development brought to us by ComicBook.com via Collider, production on a sequel to the Halloween reboot will begin this fall as the studio eyes an October 16th, 2020 release date.

Here’s where I would love to 100% confirm for you that Jamie Lee Curtis herself is returning as Laurie Strode, but I can’t. Granted if I were to bet money on it, I’d probably win, but I just can’t say with confidence that we’ll see her in Haddonfield again.

As of now we’re looking at the third Halloween: 2. Who the hell does Universal think they are? The Spider-Man franchise? Personally I think the initial sequel from 1981 isn’t that bad, considering when you compare it to what followed over the next ten years. Rob Zombie continued the story the only way he knows how… kick the sucker up to eleven on the blood and violence. Only he relied too much on the Sigmund Freud White Horse metaphor-slash-theory which took away from the genius of the work.

Does Laurie Strode die on screen again? Let Nerdbot know in the comments!!