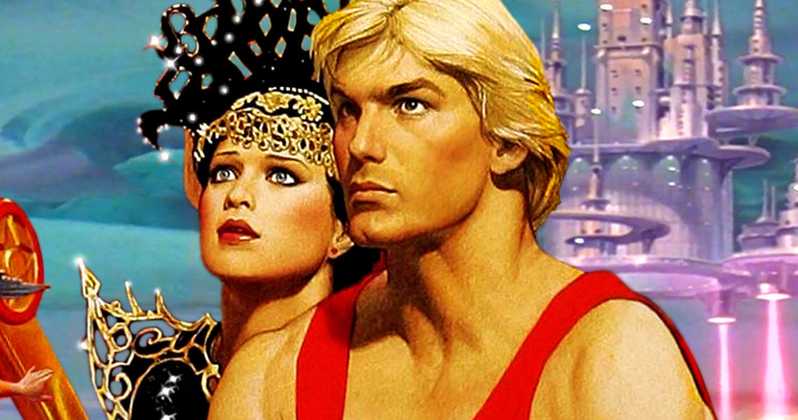 One thing I thought I would never write is that Disney is now working on a new Flash Gordon film. They have officially hired Taika Waititi to work on the film which will be an animated feature. John Davis will be producing.

Flash Gordon started out as a 1930’s action/ science comic strip and grew into a franchise that was loved by many. At this time we have no details on what the story or plot will be, or even an estimated date for production. We will however be keeping an eye on this for further developments.

It is interesting that they are bringing back Flash Gordon now. Not a lot of people know about it as the last time we saw anything made for it was back in 1980. Honestly I think the only time I ever heard the name was when my dad mentioned it, once. And he is definitely not the targeted demographic for an animated film. Now that Disney owns it they may be trying to create a new adventure series for kids with the character. This could lead to further expansion at the parks and most definitely toys and merchandise.

What do you think of a Flash Gordon Movie? Tell us in the comments!