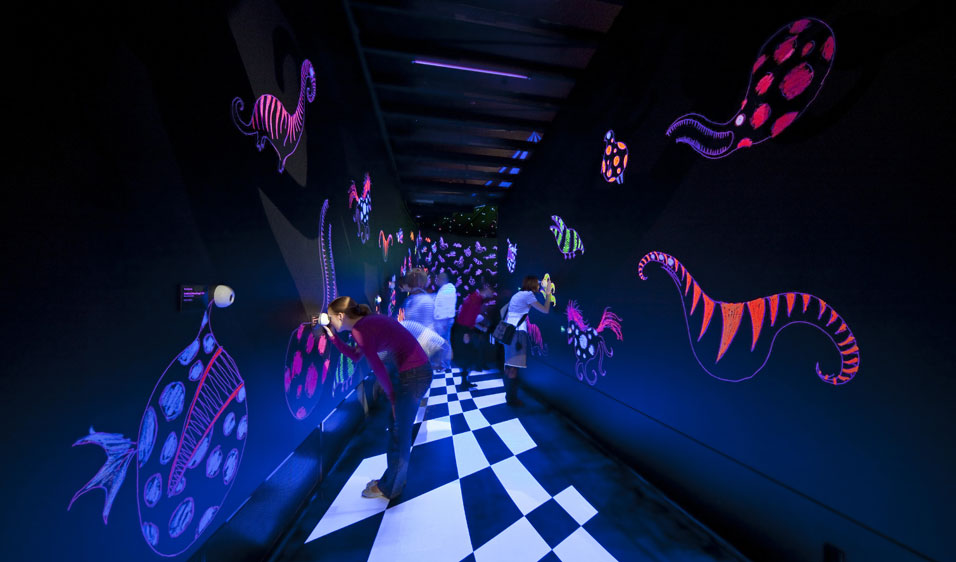 Tim Burton Art Exhibit Returns to US after 10 Years

Are you ready for Halloween? It’s only June but we have exciting news for the month of October. Tim Burton’s life work is going to be exhibited for all to see on October 15th THIS year up through February of next year, giving you plenty of time to drop by.

Last time they exhibited was 10 years ago in New York. But this time it will be in sin city aka Las Vegas. The downtown Neon Museum will have on display both works new and old of your favorite goth/horror icon Tim Burton.

In the gallery Event Description from Acmi’s 2010 showcase it says, “Tracing Burton’s visual imagination from his earliest childhood drawings through his mature work in film, the exhibition Tim Burton brings together over 700 examples of rarely or never-before-seen drawings, paintings, photographs, storyboards, moving-image works, puppets, maquettes, costumes, and cinematic ephemera, and includes an extensive film series spanning his 27-year career.”

“To say we’re flattered that Mr. Burton has chosen our museum for this exhibition would be an understatement, but when you think about it, Tim is one of the few artists who can match the great imagination of Las Vegas.”
– Neon Museum president and CEO Rob McCoy.

Will you be making a trip out to Las Vegas for the exhibit? Tell us in the comments if you are!