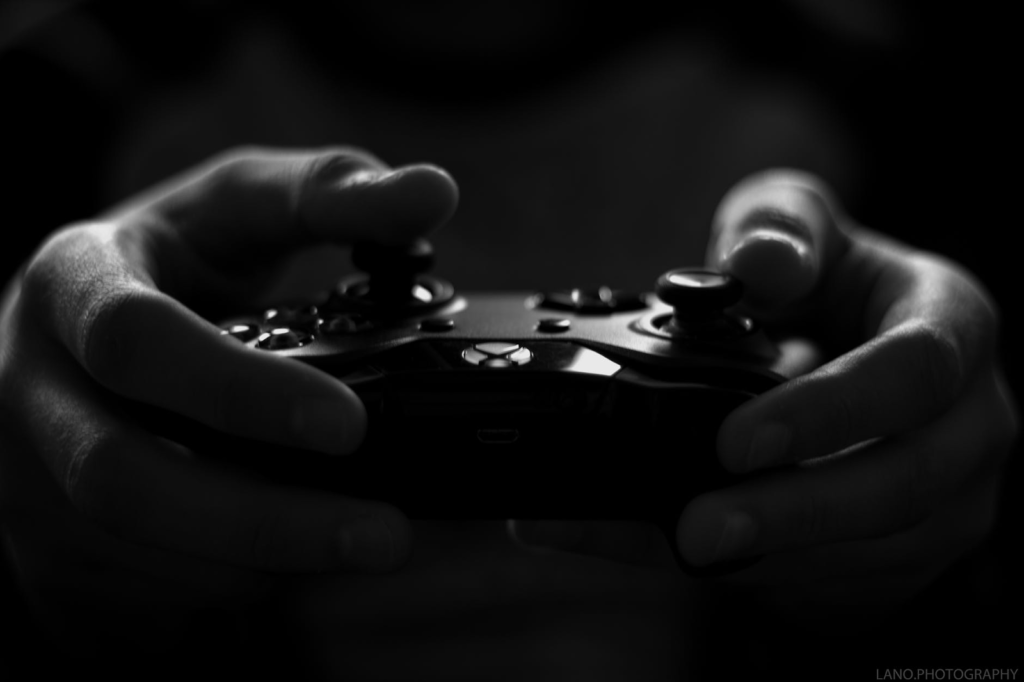 How is Social Media Affecting the Gaming Industry?

Back in the days of Atari and the original Nintendo Entertainment System (NES), we found out about games and playability via occasional TV commercials, newspaper inserts, and things our fellow neighbors and classmates said. In the age of social media, all of the gaming is online, and that shapes the impact of public opinion on the video game industry in major ways. Now, we connect, compete, collaborate, and chat online and in real time.

Social media and gaming have one major thing in common: we use them out of habit and they’re quite addictive. Let’s take a look:

Even though both can be used in different ways, the similarities are undeniable. It’s only natural that these two forms of media merge.

By now, you’ve probably heard the stories, even if you’re not a gamer yourself: people form various types of relationships in online gameplay. MMORPG (massive multiplayer online role-playing game) “World of Warcraft” (WoW) relationships have started online, then progressed to social media chatting and real-life meetups. Some players have even gone so far as meeting their life partner or spouse on WoW.

Remember when “Mafia Wars” was a big hit on Facebook? When people think of video games, they generally think of first-person shooters like “Call of Duty.” However, games like “Farmville” result in a fair amount of revenue due to the presence of microtransactions. These games rely on players to purchase in-game items to continue play — or face a cooldown period before those items are again available.

They’re also quite social. Mobile games, especially those on Facebook, reward players for recruiting their friends. Fortunately, you can turn off the excessive number of Facebook game requests you get!

Because this model works so well, video game developers have moved microtransactions to the console and PC gaming spheres. Microtransactions (and the social media push that goes along with them) are expected to help raise video game industry revenue from $71 billion (2015) to $90 billion (2020) in the United States.

Demands for Inclusivity in Video Games

Social media also puts pressure on video game developers to produce the type of content they want. Some players are not about a default male avatar; they increasingly demand inclusion. In 2014, Ubisoft took major social media heat after they said adding women characters in their video game franchise “Assassin’s Creed” would be “too hard to animate.” Because of that social media pressure, in “Assassin’s Creed III: Liberation,” you can now play as a woman.

A 2019 survey by gaming company EA (Electronic Arts) reveals that most gamers do want more diversity in their video game options and worlds — however, efforts to be more inclusive have been challenged by the ongoing Gamergate controversy, borne out of harassment of women in video games.

Behold the Streamers: The Video Game Industry Has Widened

Streamers adeptly utilize social media to find new viewers, announce their streaming start times, and engage their fans. They also don’t stick to the standard social media channels most marketers use: they’re where the gamers are, such as on forums like Reddit and the popular chat server, Discord.

Discord enables direct chat between fans, and Twitch and Facebook offer live chat options during broadcast. This provides streamers with the opportunity to add mods (or “moderators”) to their channels and pages, and provides control for video game streamers about the safety of their chats.

Brands can watch streamers play through, and their fans provide live feedback. Like other influencers, streamers aren’t predictable, so while bound by a contract and the requirement to disclose their sponsorship, they could say or do anything that misrepresents the game or its brand.

Harassment of Employees and Others in the Industry

Gaming blunders can go viral — and women and other marginalized populations aren’t putting up with online harassment anymore. This means that adult harassers get reported to their employers and minors get reported to their parents. Internet trolls will also replicate identities of popular gaming personalities — something you can prevent by establishing your domain and claiming your handles on every social media site. Harassment can get tough, and just like any other celebrities and internet personalities, social media-savvy streaming superstars have had to temporarily remove their social media posts for personal safety. What’s more, online harassment is fairly common, but the law is catching up: citizens may use social media evidence in a court of law.

These are only a handful of things video game designers and developers need to consider when launching, updating or beginning development on a game.