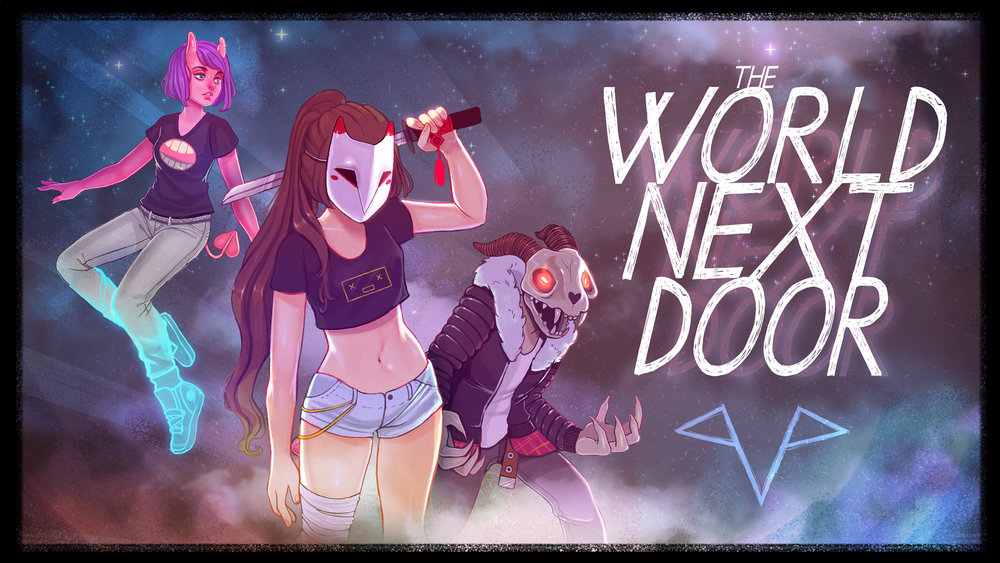 Viz Media Announces VS. Mode for ‘The World Next Door’ Video Game

VIZ Media charges up the action from THE WORLD NEXT DOOR with a FREE “Versus Mode” update that is available now for PC/Mac and Nintendo Switch platforms. Once updated, Versus Mode offers players the chance to hone their battle skills in local 2-player battles to see who can claim the title of top spell-caster!

The update is available now for free for those who have already purchased the game; new game purchases will automatically come with Versus Mode included. For more game details and to purchase the game for PC/Mac and Nintendo Switch, please visit: theworldnextdoor.com.

THE WORLD NEXT DOOR fuses real-time puzzle battles and striking visuals to deliver a supernatural story about Jun, a teen trapped in the mysterious world of Emrys. Team up with Liza, Horace, and an ensemble of otherworldly friends to investigate the secrets of the Emryn shrines, and use Jun’s newfound powers to battle the formidable enemies hidden in their depths. Get Jun back home before time runs out. Work on your skills and challenge your friends in the lightning-fast Versus Mode!

The game delivers a rich narrative and fast-paced, real-time puzzle battles set in a universe where portals connect two planes – the human realm on Earth and the magical world of Emrys. Players must activate runes to cast colorful spells and defeat mysterious enemies known as Grievances and help Jun uncover the secrets to opening a portal back to Earth before time runs out. Charming branching dialogue offers players the freedom to choose among various responses to impact the game’s course and outcome.

THE WORLD NEXT DOOR is available for the Nintendo SwitchTM console, and for PC/MAC via Steam, the Humble Store, Itch.io and GOG.com.

Join THE WORLD NEXT DOOR community now at theworldnextdoor.com and on Twitter at @worldnextdoor_.

How is Social Media Affecting the Gaming Industry?