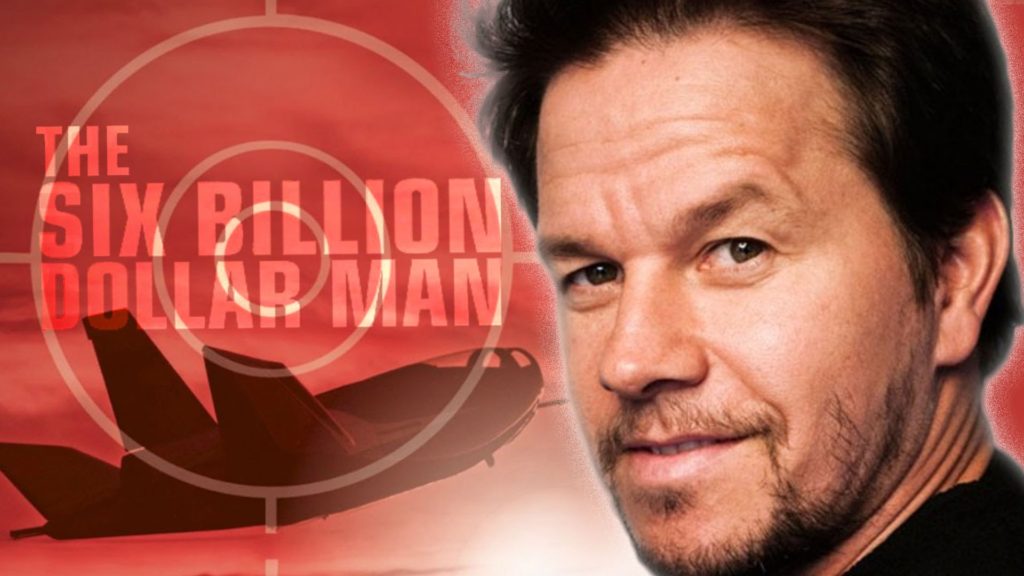 Some headway has been made in the quest to bring the movie The Six Billion Dollar Man to theaters. The movie is a reboot of the TV series The Six Million Dollar Man, with some allowance for inflation. Mark Wahlberg was set to star in the film back in November 2014 but decided to star in Deep Water Horizon first. Stuff happened, directors changed, and eventually, Warner Bros acquired the rights to the film from the Weinstein Company in 2017. Now Warner Bros is recruiting Travis Knight (Kubo and the Two Strings, Bumblebee) as a replacement for exited director Damian Szifron. A script is being written by Bill DuBuque.

The TV series was based on the novel Cyborg by Martin Caidin. It followed the exploits of Colonel Steve Austin, an astronaut who receives bionic implants after a horrific crash. He then embarks on a sort of undercover espionage career using his bionic superpowers as an agent for the OSI. Lee Majors starred as Steve Austin. The series ran on ABC from 1973-1978 and spawned a spin-off, The Bionic Woman starring Lindsay Wagner, which ran from 1976-1978. Three TV movies featuring both bionic characters were shown in 1987, 1989, and 1994 (Sandra Bullock appeared in the second movie).

The Six Billion Dollar Man was removed from Warner Bros release slate last October, but now that there has been some movement it may make it out of development hell and maybe it will regain a place. Perhaps in 2021?

So hopefully someday soon we will get to see if this reboot is better than the TV show. Better, stronger, faster…well, maybe not faster considering how long it has been bouncing around in development limbo.