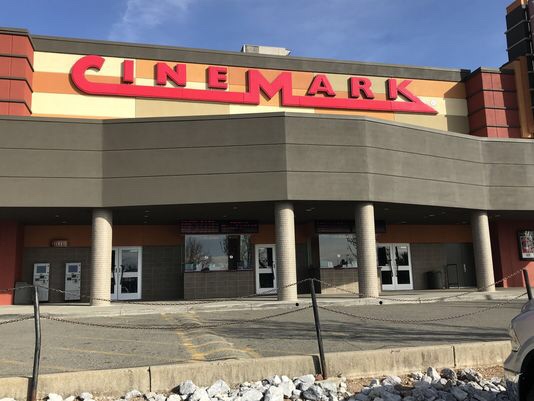 So I’m one of many midwestern transplants currently residing Los Angeles and I’ll be the first one to tell you that some of the horror stories you’ve about the California cost of living are one hundred percent true. Insert the usual talking points (rent, gas) here. While not everything will drain your bank account by Monday morning, it’s important to save a little bit here and there because you never know when the life will bring you back to the real world.

And you want to talk about a shot of the real world… imagine checking your bank statement after your first night of hitting the town hard. I used to live in Cleveland and let’s just say the cost of waking up hungover hating life on the West Coast is rather different from Ohio the to say the least. So you make adjustments, you find out how to maximize your dollar, especially when it comes to going out.

Who doesn’t like heading over to the local watering hole to a couple drinks? I think Los Angeles has just as many bars as it does people. You’re literally never within a quarter mile of a place to get loaded. And I’ll tell you even the dive bars can be a tad pricey compared to back home. There are times when the eleven dollar beer bucket of Bud Light special at the joint by my apartment looks like the best deal in town. 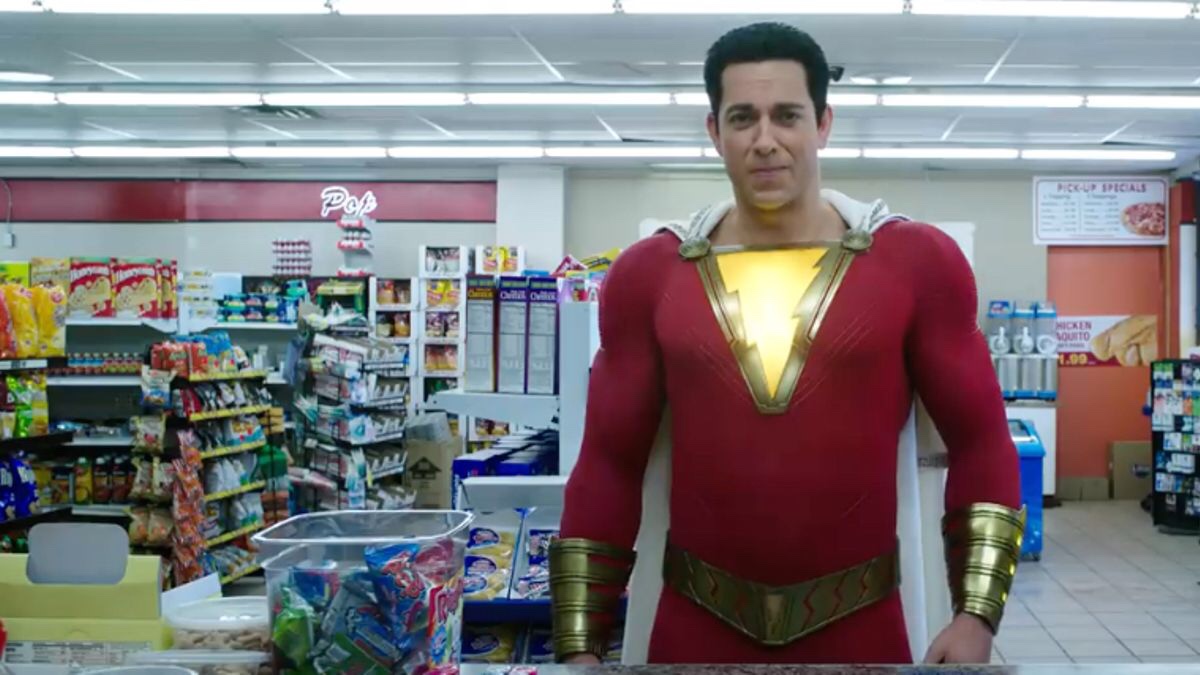 Which brings me to the headline of the article… I saw Shazam! last week, I enjoyed it. But what I enjoyed even more was the discovery that the Cinemark in Playa Vista had surprisingly reasonable drink prices. So reasonable I felt compelled to bring this to your attention.

For a second I thought maybe I was having a one time experience, maybe they haven’t changed the prices on the sign yet or something. Then I recalled the amount of Cinemarks I’ve been to in both Ohio and California to realize I had a decent sample size. While Cinemark may get you on the cost of admission, soda, popcorn, candy, that prepackaged nacho snack, and movie theater hotdogs… beer is not too bad.

Now in my Cinemark travels I’ve found there are two kinds; ones that have the full bar, and ones that don’t. Unfortunately their full bar doesn’t have a clever name like MacGuffin’s at AMC Theatres. 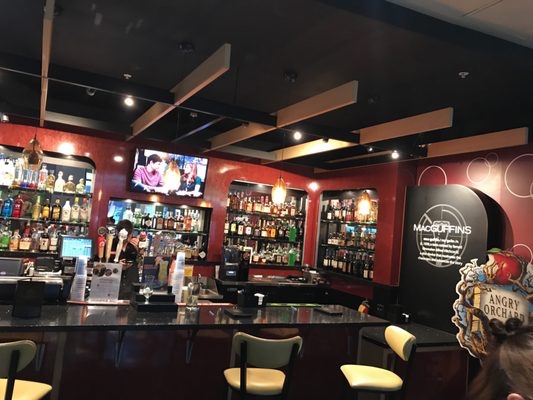 Also when we’re talking mixed drinks, prices are pretty much the same everywhere you go. However the beer is totally affordable, even at the full bar Cinemarks, but at the locations that are just beer and wine, you’re actually saving money.

They have a descent selection of bottles covering the usual flavors and styles you’d see at the bar. It’s not like there’s ten IPAs for you to choose from, but there’s a lager, a pilsner, a stout, a couple local craft brews as well. Nothing over $7.00 I might add. Now if you’re headed to just about anyplace that serves drinks, you’re easily paying $7.00 or more for adult beverages, especially on Sunset Blvd.

With Cinemark also being a chain that shows a half hour of previews before the feature presentation (God help us), you can show up at the time the internet says it starts, have a quick drink, take one in the theater, watch a movie, get your buzz on, kill three hours, all for less than $30.00. 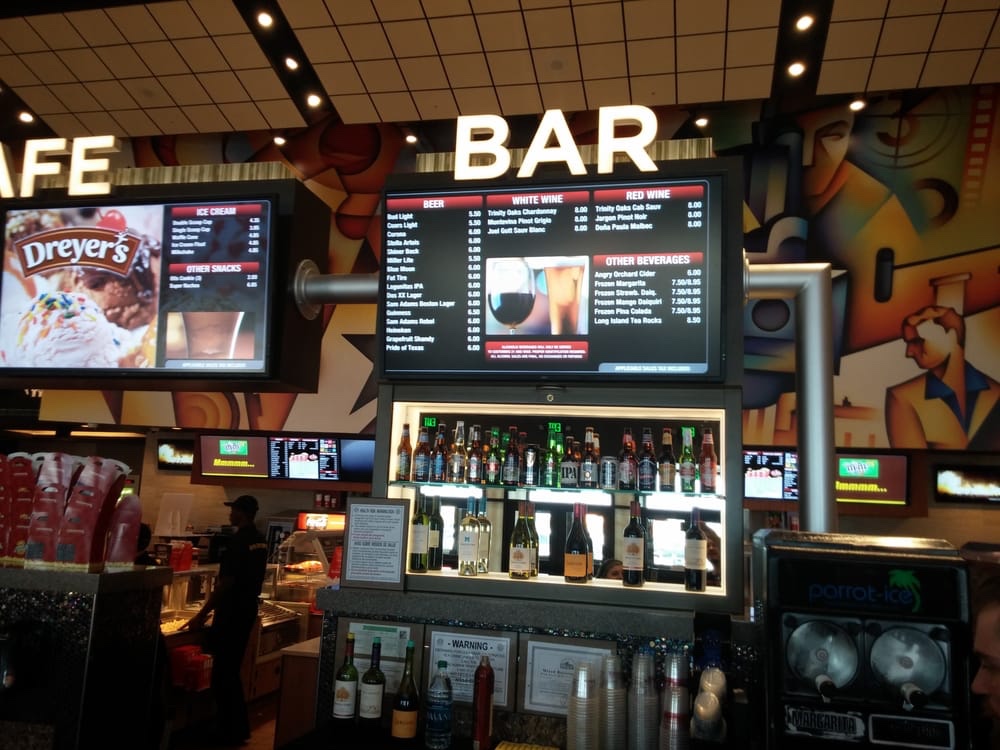 As I finish writing this I realized I might have made Cinemark aware of how reasonable their alcohol rates are and an increase may be in store for us. So if you live in Southern California, make sure you get to Cinemark, with a designated driver of course, and get your drink on.

Know any surprisingly affordable, but unseemly places to have a drink? Let Nerdbot know in the comments!!