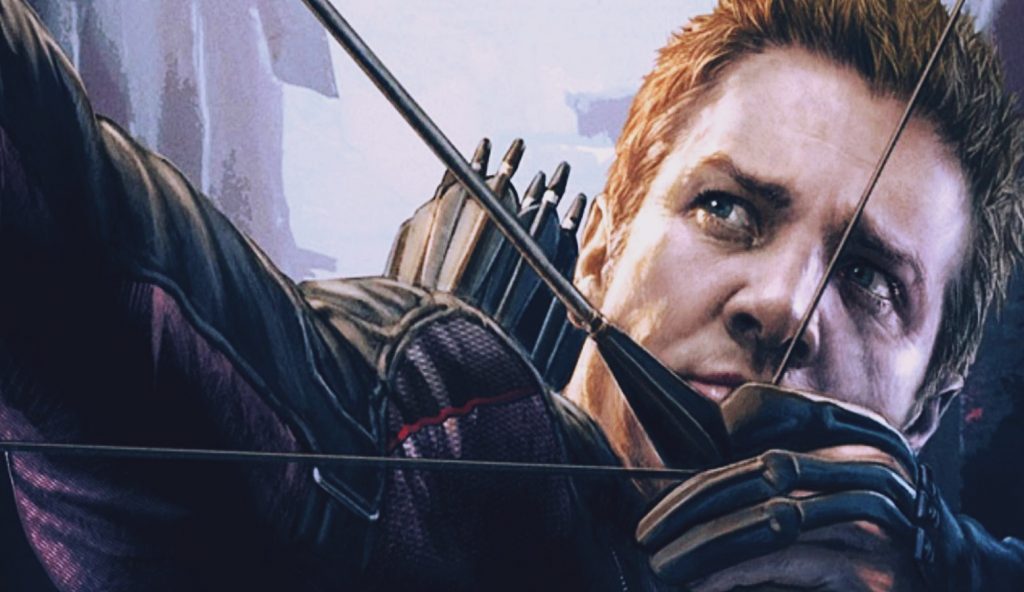 Hawkeye TV Show in Development for Disney+ with Jeremy Renner!

Disney’s new streaming service is adding yet another MCU inspired series. In addition to a Loki, Scarlet Witch & Vision, and Falcon & Winter Soldier series with all the original actors reprising their roles, Disney+ is working on a Hawkeye limited series starring Jeremy Renner. Sources say that the show will include the Marvel comics character Kate Bishop and center around Hawkeye training her.

I’m rather excited for this series. We have seen the character wielding a sword, in the trailers for the new Avengers: Endgame film. Add that to his bow and arrow which I feel is more cinematic then gun-play type shows. CW’s Arrow is also ending, so this could also give fans more of the “modern Robin Hood” action.

Which of the new MCU Disney+ spin-off are you most excited for?