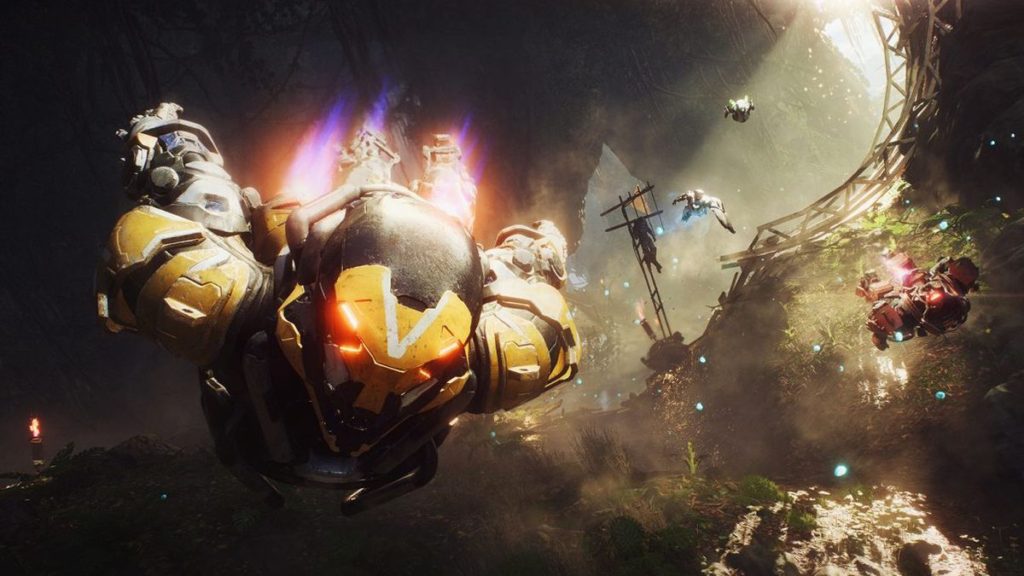 Sony is now offering full refunds to those who have purchased BioWare’s Anthem game digitally.

There has been a string of problems with the game crashing on both the XBox One and PS4. Most commonly the game is causing systems to crash. More than just crashing the game is also shutting down the system, often improperly and could potentially cause harm to the gaming unit.

After one user on redditer aired his complaints about the game another decided to test the claim that you could get a full refund from Sony. The person reached out to the help line and not only successfully received a full refund but got no push back from the help line employee. No questions were asked and they just gave him his money back. Pretty impressive customer service!

Sony also has a pretty strict digital return policy so the fact they are doing this is somewhat out of the ordinary. The only other time they refunded a digital purchase was when “No Man’s Land” came out and that was due to players claiming it was false advertising.

Anthem isn’t crashing for everyone but for those it is happening to it is a comfort to know that Sony is willing to rectify the problem. It probably costs them less in the long run to do it this way than to offer potential free system repair or replacement if the game has in fact damaged the console.

Also I just want to note that if you are having problems and you want to play a shooter, check out Apex Legends. It’s really great and free to play, you don’t have to buy anything if you don’t want to and it runs great.

What do you think of this? Do you play Anthem? Have you had any of these issues? Tell us in the comments!