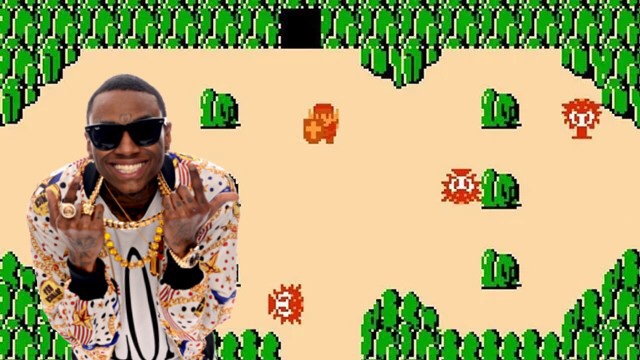 Look, I get it… sure it’s not real music in the traditional sense but I kid you not there is an undefined level of genius to the art form. For all of you music realists, that comment might be the end of you reading my stuff however I feel if you gave thr “Royal We” of electronica acts a chance, I guarantee there something you’d enjoy late at night while your significant other is asleep. 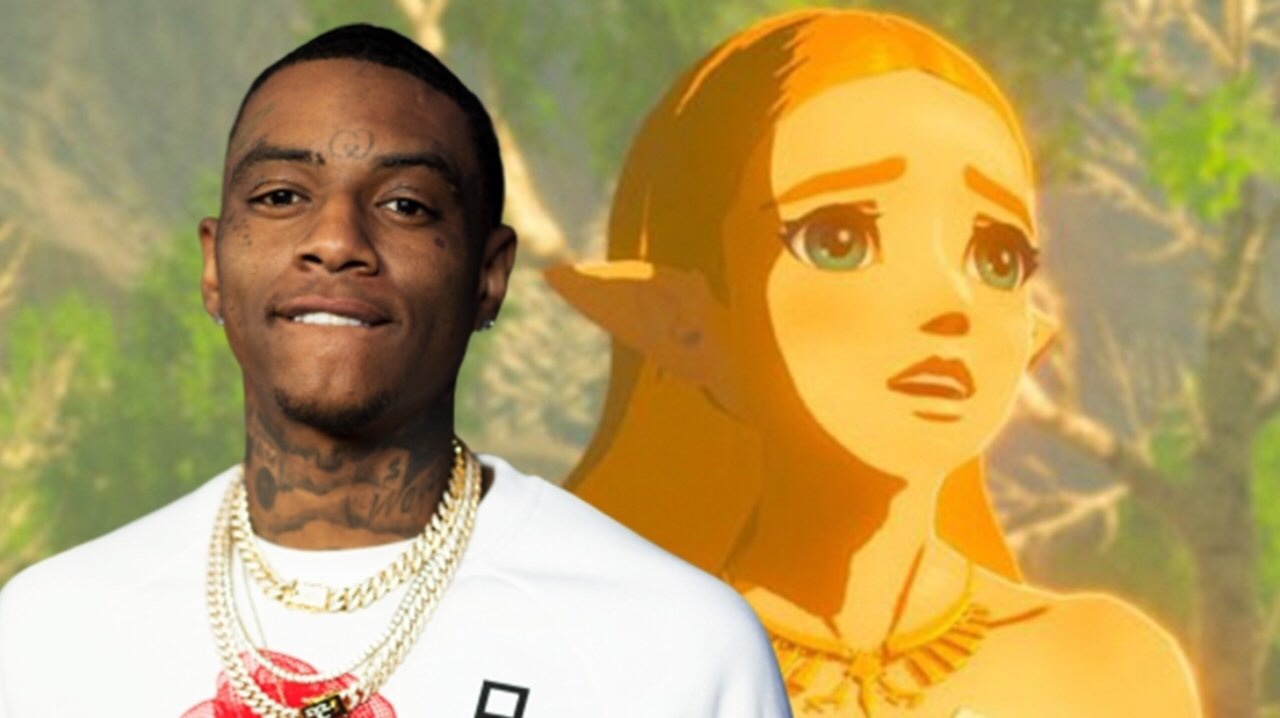 As I start writing more about music for Nerdbot, a piece about sampling is definitely on the docket. But at this moment I am letting you know that rapper Soulja Boy has sampled The Legend Of Zelda theme song in one of his tracks simply entitled, Zelda.

Thank you to the folks at Comicbook.com for the heads up on the story.

Their piece describes how Soulja Boy has been feuding with the Nintendo people ever since they put an end to his knock off gaming consoles. So maybe this is his form of a diss track?

Alright, so here’s where I need your help… because I can’t decide if the song is good or not?

As I write this, yes I’m drunk and can’t make a conscious decision but even under the close to ten Firestone Walkers I’m hearing traces of forgettable hip hop. If Soulja Boy made the next “Twisted Fantasy” please text me. But for our conversation’s sake, just know I feel there are better examples of video game Sampling in music. 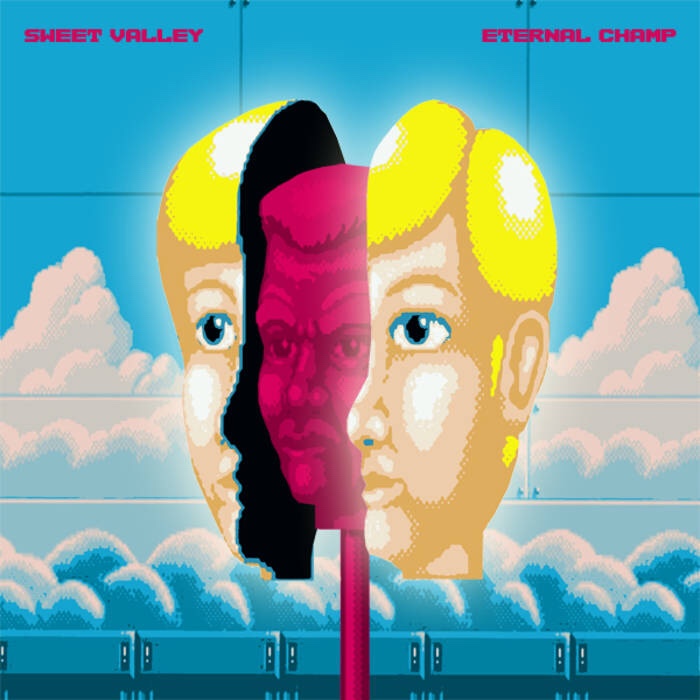 There’s Soulja Boy’s take. Or take Sweet Valley, Nathan Willams from Wavves and his brother Kynan’s beautiful “get high in the basement and screw around with music” side project. They do Sampling wonderfully;

Sweet Valley also samples a Zelda composition called Zora’s Domain from The Legend Of Zelda: Ocarina Of Time Soundtrack by Koji Kondo. Which is way better if you ask me. Why?

Because there’s no singing. People didn’t spend hours playing the game listening to lyrics. There’s something about a repetitive eight bit soundtrack that will never be replaced by any dialogue Soulja Boy may provide.

What are some of your favorite examples of video game music in actual music? Let Nerdbot know in the comments!!