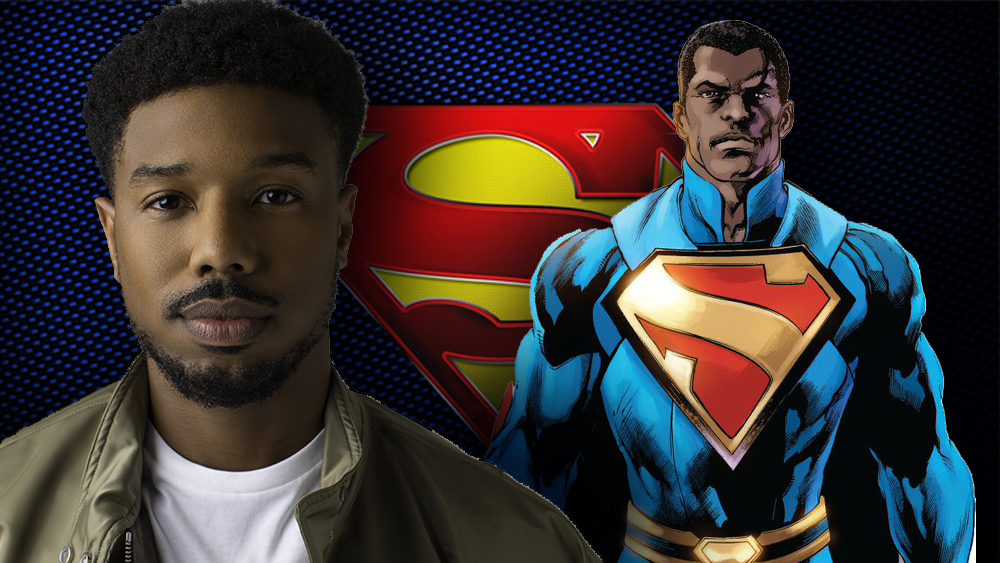 Could Michael B. Jordan be the Next Superman?

Dean Cain of the Lois and Clark Television series recently stated that he thought that Michael B. Jordan should be the next Superman. Jordan would have his full support if cast for the iconic role after Henry Cavill’s recent departure.

Cain said in an interview with Fox and Friends:

During the interview he also tried to remind people that Cavill himself was a controversial choice for Superman. The reason behind that thinking was because Cavill is British. Being for a person of color to play Superman could be seen as a bold statement from Cain and even one of the hosts commented, “If you go to the logical conclusion, should I be asking the question, can the Black Panther be played by a white guy?”

The answer to that is No of course not. However putting some diversity into comic characters is not a bad thing. Cain stated that if he heard that Jordan was cast as Superman he wouldn’t have even blinked an eye. According to Cain, Jordan has all the “has all the qualities and characteristics” to be the next Superman.

When Michael B. Jordan was addressed with this he respectfully declined that the rumors were true. He said that he would rather play Calvin Ellis, The black Superman from Earth 23.

The larger discussion is whether or not a person of color could or should portray Superman who has always been a white man. I’m sure most of the internet would argue against the idea but honestly how can it hurt the character? If anything it would bring more to him and create maybe a more interesting narrative to something that like Batman has been retold over, and over, and over again.

In fact why not just do an Earth 23 movie? Look how well Miles Morales’ Spiderman Movie did this year. Taking place in an alternate universe that movie racked up $360 million worldwide! That is an awesome amount of money for a movie that only cost $90 million to make. And the way that DC movies have been fairing lately at the box office with Aquaman making over $1 Billion and Wonder Woman making $821 Million maybe we should expect to hear an announcement for an alternate Superman movie.