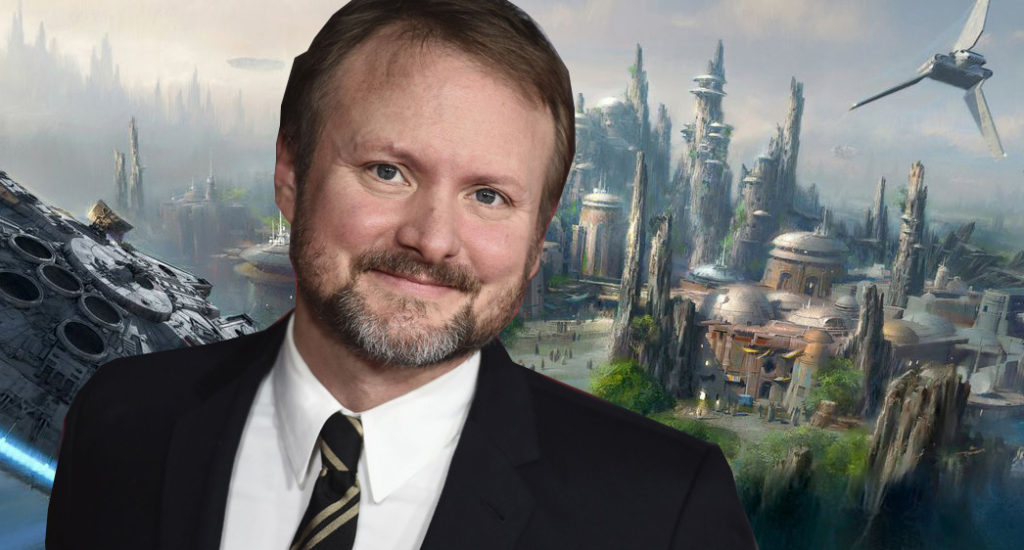 In an article yesterday we mentioned that Rian Johnson, the man responsible for The Last Jedi may not be working on the Star Wars projects previously planned. Thankfully(depending on who you ask) the rumor was unsubstantiated and Superbromovies have since taken down the article.

When Johnson first announced that he would be working on the next set of Star Wars films it was right before the 8th movie came out. They told us then that Rian would write and direct the films with Ram Bergman onboard to produce.  The movies will follow a separate part of the universe, so no Skywalker family lineage with this one. The films are meant to introduce new characters from a corner of the galaxy that Star Wars lore has never before explored.

I think that since Star Wars land is coming out that they will be focusing on the story of that world. It seems highly likely that the comic that is coming out for Star Wars land will somehow be involved in the new films by Rian. It would make sense that Disney/Lucas would want to incorporate the newly opened land in the theme park especially because the movies will hit people from all over the world. Basically meaning tourism will be higher than ever.

The comic book for the theme park Star Wars: Galaxy’s Edge will be about
Dok-Ondar is an Ithorian collector of rare antiquities and the comic will show us what happens when the First Order reaches the edge of space. I think that even if the movie doesn’t focus on him he will undoubtedly make a cameo or two.

What do you think the movies will be about? Are you happy that Rian is still working on them despite the rumor? Tell us in the comments!