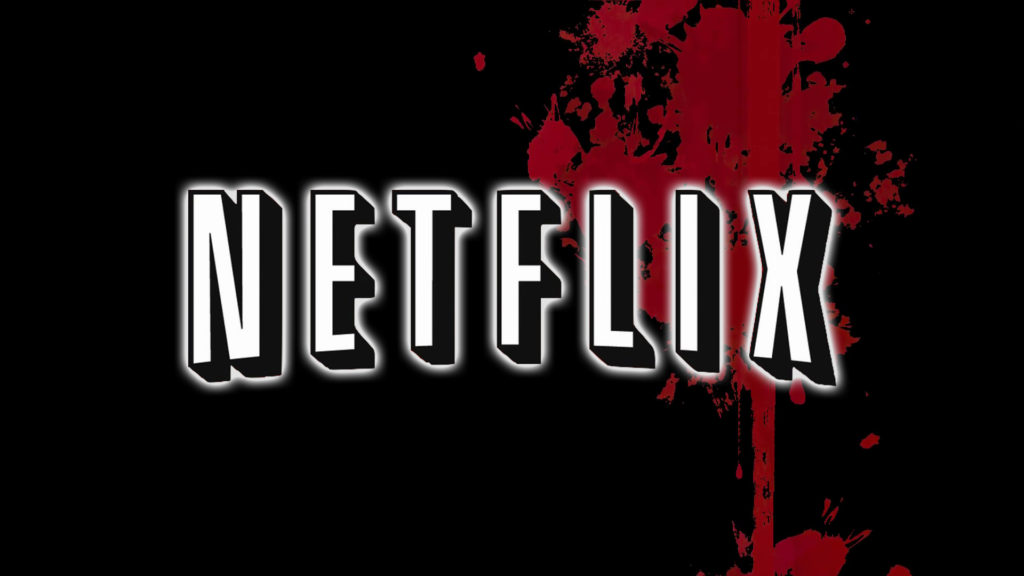 Created by Kjetil Indregard, the director of Norwegian series Maniac, together with the award-winning director Atle Knudsen

Bloodride is a Norwegian language tongue-in-cheek horror anthology series, where each story is set in its own realistic, yet weird universe. Six unique tales of terror, told with glee and enthusiasm. Bloodride will be shot in Norway during 2019.

Kjetil Indregard, the director and writer of Norwegian series Maniac, has developed Bloodride together with the well acknowledged director Atle Knudsen and the creative team at Monster Scripted, Bård Fjulsrud, Håkon Briseid and Ida Håndlykken Kvernstrøm. For this project Monster have teamed up with one of the directors of hit series Lilyhammer, Geir Henning Hopland.

“I am excited to invite the global Netflix audience on this chilling, jam-packed and eerie Bloodride with us. We are thrilled to partner with Kjetil, Atle, Geir and the team at Monster Scripted for this unique, local Norwegian anthology series that blends grounded horror and dark Scandinavian humor in a way that is sure to delight viewers from around the world”, said Kelly Luegenbiehl, Vice President International Originals Europe Turkey and Africa at Netflix.

Håkon Briseid, CEO Monster Scripted, says, “Monster strongly believes in the strength of local perspective through home-grown stories from passionate talents. Bloodride is just such a project, and we are thrilled for the opportunity to produce this unique Norwegian language series for audiences around the world as a true Netflix Original.”

Monster Scripted is one of the largest TV-drama producers in Norway and develops and produces mainly drama series, in all genres and for all broadcasters, from more local half hour comedies to full hour dramas with international sales potential. Monster is part of the Nordic Entertainment Group (NENT).

Netflix is the world’s leading internet entertainment service with 139 million paid memberships in over 190 countries enjoying TV series, documentaries and feature films across a wide variety of genres and languages. Members can watch as much as they want, anytime, anywhere, on any internet-connected screen. Members can play, pause and resume watching, all without adverts or commitments.