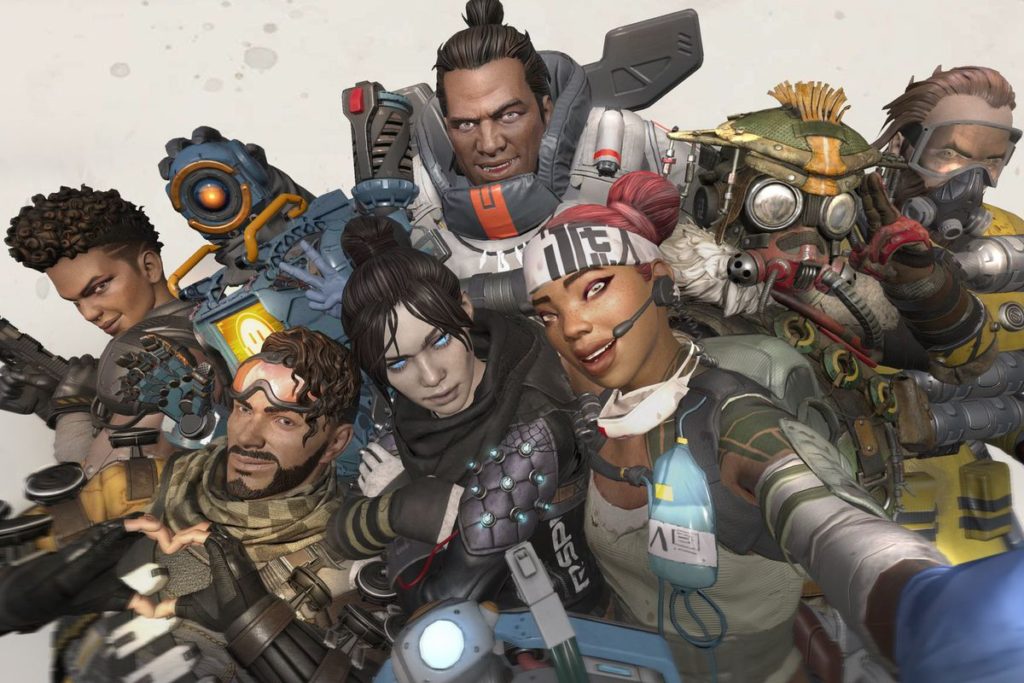 Apex Legends is turning out to be a titan-sized hit. Just yesterday, the battle royale hit a jaw-dropping twenty-five million players. It’s not hard to see why this game is becoming so popular either. Smooth gunplay, dynamic team mechanics and interesting characters make for an experience few want to miss out on. Recently, Respawn revealed their intentions for Apex Legends to be a decade-long game and hinted at the content we can expect to come.

In an interview with Venturebeat, Respawn CEO Vince Zampella stated:

“This is just the start of our journey. There will be new maps, new modes, new characters, new weapons, new skins. There will be a ton of stuff coming over the next year to 10, maybe. It depends on how successful it is.”

Players have also recently taken to data-mining the code, revealing solo and duo modes of the game likely to arrive in the future. Currently the game can only be played in teams of three. A ranked combat mode was also discovered in the code. It seems Respawn has big intentions for this overnight success, which is not surprising when one considers how profitable the game is already becoming for EA.

Only time will tell what changes will come to Apex Legends. One thing is for sure though, the future looks bright for this titan-less battle royale title.