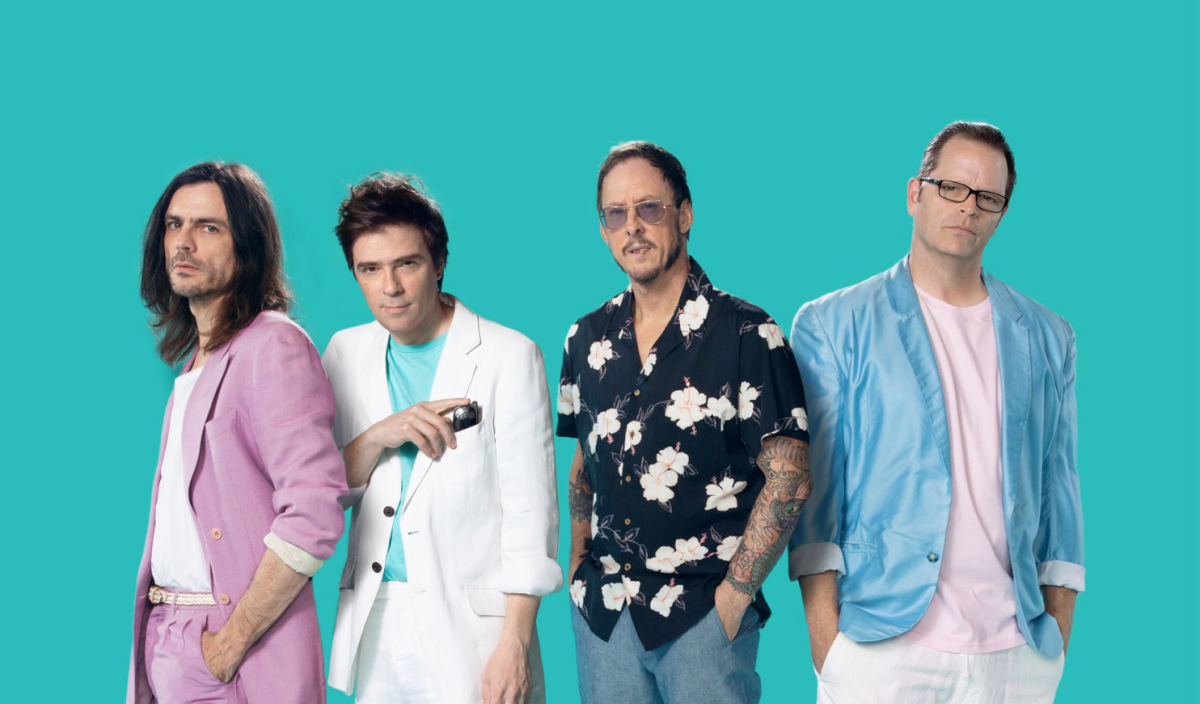 I’ll tell you as of right now, Weezer’s cover of Toto’s Africa is drastically overplayed. A phenomenal rendition of the song but I’m kinda on my last hurrah with the It’s Been A While of 2018.

Despite radio’s goal to make sure we hear Weezer’ Africa three times an hour, it’s a great cover, one I feel history may remember as “as good as the original”. The song came on the radio last week, no surprise, and it had got me thinking about exactly Weezer stayed true to the original, all while making it their own. A synthesizer during the verse, Say It Ain’t So style guitar crunch during the chorus. Just enough of each. Personally I love when a band can crank out a decent cover. But when a band can crank out a whole album of descent covers… it’s like Spotify gives you an early birthday present.

So what did Weezer do? In case you forgot the title of the article, they released a cover album! The Team Album, and yes… it’s good. If you saw them on tour last summer there’s a solid chance you heard a couple of these live as the track list is loaded with crowd pleasers. 2. Everybody Wants To Rule The World (Tears For Fears)

5. Happy Together (The Turtles)

No joke, Weezer’s version of Paranoid kicks dude. Also, probably the best, and only cover of Mr. Blue Sky I’ve ever heard. You might know it as the first song the play in Guardians Of The Galaxy Vol. 2.

When we’re talking this modern resurgence of 1980’s music, I can’t tell if artists like Weezer rip out an acoustic cover of Take On Me mid concert do it to be funny? Or if these one hit wonders actually wrote a song of substance? Either way, when you’re performing for ten thousand drunk people looking for their shot of nostalgia… there’s nothing wrong with pleasing the audience. In all seriousness, Weezer is more than a nostalgia act. They’ve been around for twenty-five years. One day they will be inducted into the Rock-N-Roll Hall Of Fame. And The Blue Album is infinitely better than Pinkerton but doesn’t have Across The Sea. There, I said it.

The Teal Album is now streaming on Spotify and Apple Music.

What song should Weezer cover next? Let Nerdbot know in the comments!!

First Look at Arnold in ‘Terminator 6’