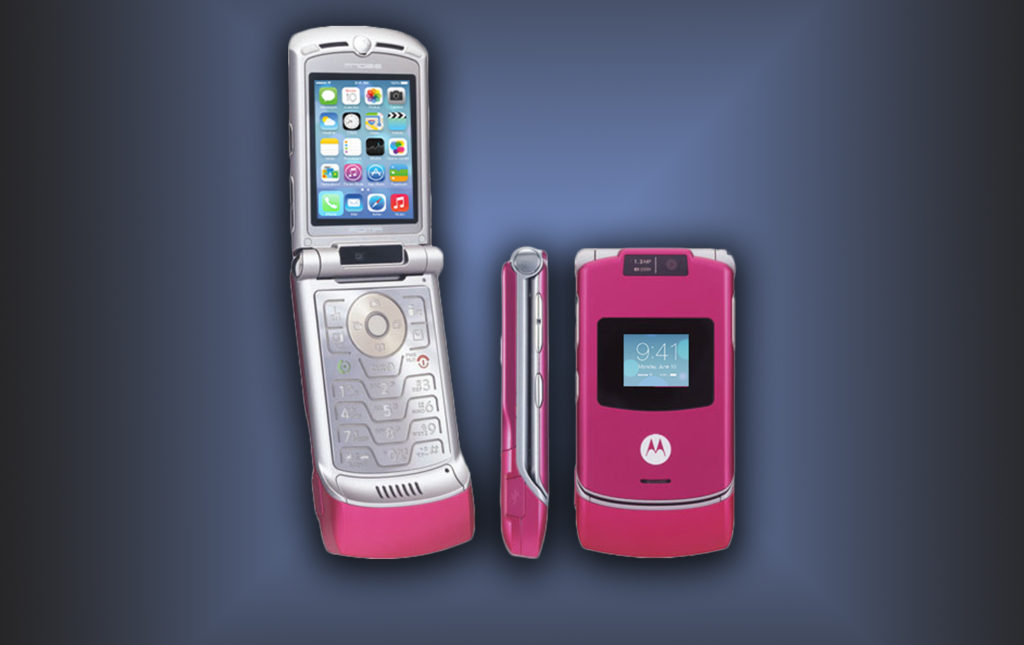 RAZR Phones are Coming Back!

Are you ready to see all the nostalgic adults you know get up and “Drop it like it’s hot”? That’s right that is a 2004 reference because you know what? We’re getting a new updated version of the most popular phone from the early 00’s, the Motorola Razr.

The new phone will be foldable and look just like the original with a few major upgrades. It will be a smart phone so don’t worry about losing all the features of your current device.

The price for these is quoted at $1500(ouch) and they will sell them exclusively at Verizon. So if you want one you’re going to have to already be signed with them or switch plans. The new version of the device is reported to come out sometime next month.

This is not the first time they tried to reboot the phone. Back around 2012 they attempted to keep the Razr line going with the Motorola Razr Droid but it was a huge flop and they decided to take their phones in another direction. The Droid was in direct competition with the iPhone. We all know who won that one.

I’m all for nostalgia but man that price point is hard to ignore. Of course if you make a payment plan out of it, it will soften the blow. All I know is I really wanted one of these back in the day.

Is the new Razr phone something you would want? Tell us in the comments!